Saad Al-Shehri: The players were heroes 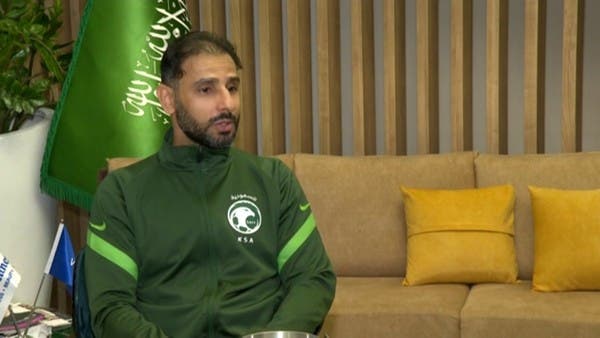 Saad Al-Shehri, coach of the Saudi Olympic team, which won the AFC U-23 Cup on Sunday, revealed that the current generation of players has acquired the characteristics of the championship since it was in the youth category, adding that the Uzbek team played a difficult match in the final.

In an interview with Fahd Al-Shehri, Al-Arabiya correspondent in Tashkent, the Olympic coach confirmed: The Uzbek team is strong and we have managed to crown our distinguished numbers with the most important act, which is winning the championship.

Al-Shehri added: The preliminary stage was the most difficult because the readiness was not complete at the time. As for the players, they were heroes, they are a hero generation since they won the 2019 Youth Championship.

Al-Shehri concluded: The style of the Uzbekistan national team made the match difficult for us in some periods of the match in the first half, but we worked to give the players confidence and help them calm down before the match the night before.