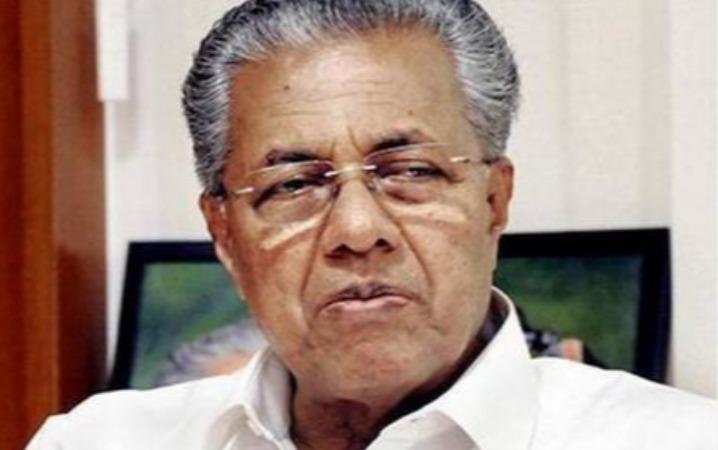 As the legislative elections approach Government of Kerala The Sabarimala protest has decided to withdraw the anti-CAA protest cases. Chief Binarayi Vijayan The decision was reached at a cabinet meeting chaired by him.

Chief in this regard Binarayi Vijayan A press release issued by the office said, “The Cabinet has decided to withdraw the cases filed against women in connection with the entry of Sabarimala into the anti-CAA protest cases. All non-criminal cases will be withdrawn.”

Protests erupted in various districts of Kerala with slogans opposing the traditional practice as the Supreme Court ruled that women of all ages could perform Ayyappa darshan in Sabarimala. Following this, many of the protesters were arrested. During the last 2018-19 period, 2000 cases were registered in connection with the Sabarimala agitation.

in this situation, Government of Kerala The Sabarimala protest has decided to withdraw the anti-CAA protest cases. .

The decision of the Government of Kerala has been welcomed by the Congress-led United Democratic Front. The BJP-led National Democratic Alliance (NDA) has filed a case against Ayyappa devotees Binarayi Vijayan Insisted on an apology.

It also criticized the Sabarimala protests and the Citizens’ Amendment Act for not balancing the cases.

The Congress-led United Democratic Front (UDF) has said the Sabarimala cases will be withdrawn if it wins the election and rules. In this context, the announcement by the Left Democratic Front has been criticized as an act of targeting the votes of Hindus.

However, state board minister Kadakampalli Surendran said the government had taken the decision in response to the demands of the protesters.
Similarly, A. Vijayaragavan, the state secretary of the Marxist Communist Party, said the Left Front has not always had a negative view of democratic struggles. He said the protest cases were withdrawn based on the will of the people.