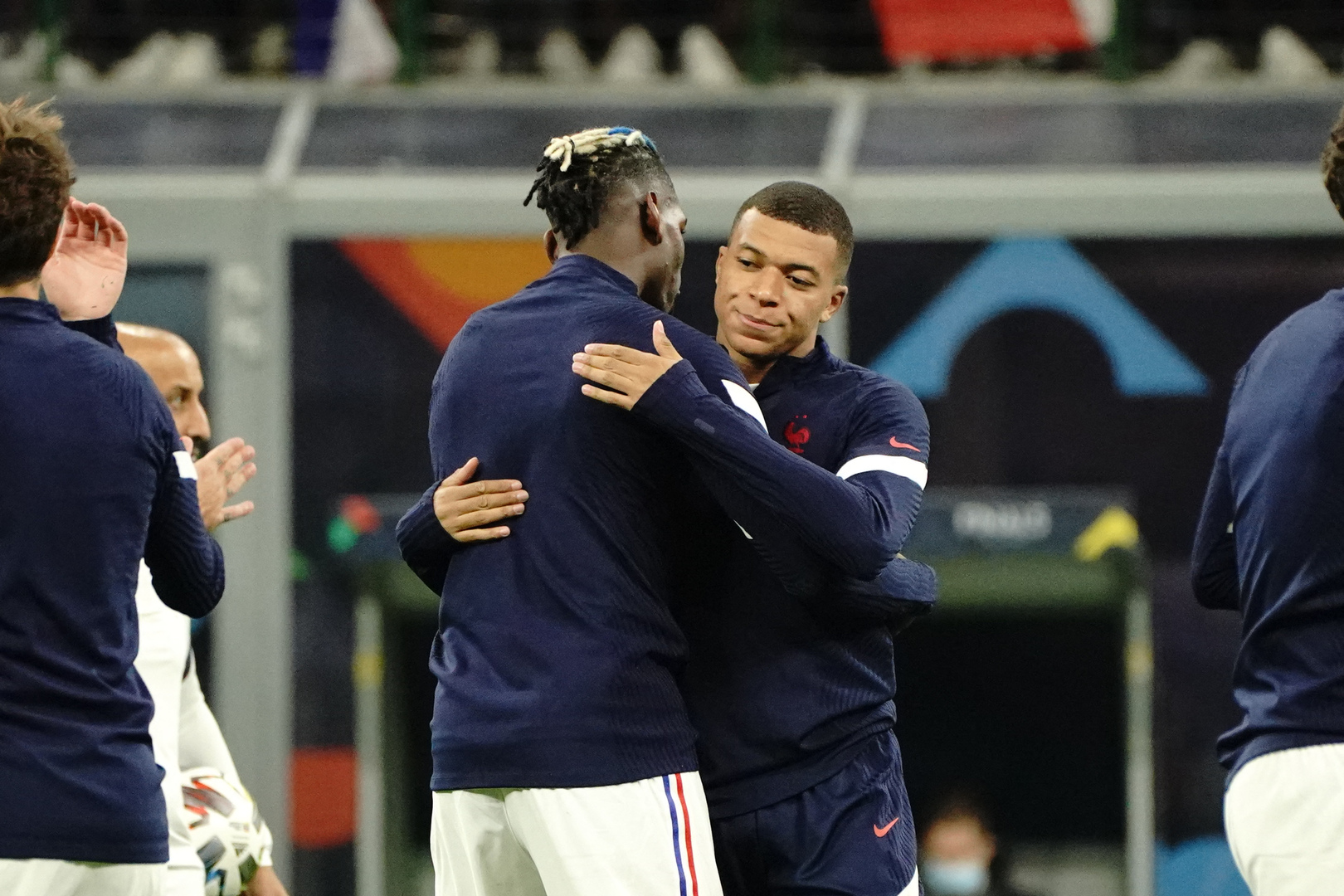 French midfielder Paul Pogba, who is threatened with absence from his country during his title defense campaign in the World Cup Qatar 2022, will need about “eight weeks” to recover and return to the exercises of his Italian team, Juventus, according to the surgeon who performed the surgery.

Pogba, who returned this summer to Juventus from Manchester United, found himself forced to undergo surgery in order to remove the cartilage in his right knee after he refused to resort to it last August, preferring conservative treatment without giving the desired result.

In a statement to the newspaper “Totosport”, Professor Roberto Rossi, chief physician at Moreziano Hospital in Turin, revealed that the aggravation of the injury of the 2018 World Cup champion forced him to perform surgical intervention, adding, “The meniscus injury (lateral) had worsened, and when the player tried to force himself to run, He had a blockage in the knee joint.

Professor Rossi stated that Pogba had consulted two specialists after his injury at the end of July and advised him to “surgical intervention”, an option that the player ruled out for fear of threatening his participation with his country in the World Cup in Qatar at the end of the year.

The 29-year-old Frenchman began the journey of recovery and “in agreement with the Juventus doctors, we have set a necessary time of eight weeks so that Pogba can join the team and resume group training,” according to Professor Rossi, adding, “This is the estimated time frame, then we have to assess the conditions.” And respond” when he begins serious exercises.

This theoretical time frame would allow Pogba to return to training by the beginning of November.

Juventus coach Massimiliano Allegri said on Monday that he would not be able to rely on the French player from now until the Italian League stopped in mid-November due to the World Cup in Qatar, scheduled for November 20 to December 18.

As for the World Cup in Qatar, Pogba will have only three weeks to regain his fitness before the first match of his country’s team on November 22 against Australia.