Sadio Mane sends a message to Mohamed Salah and Firmino 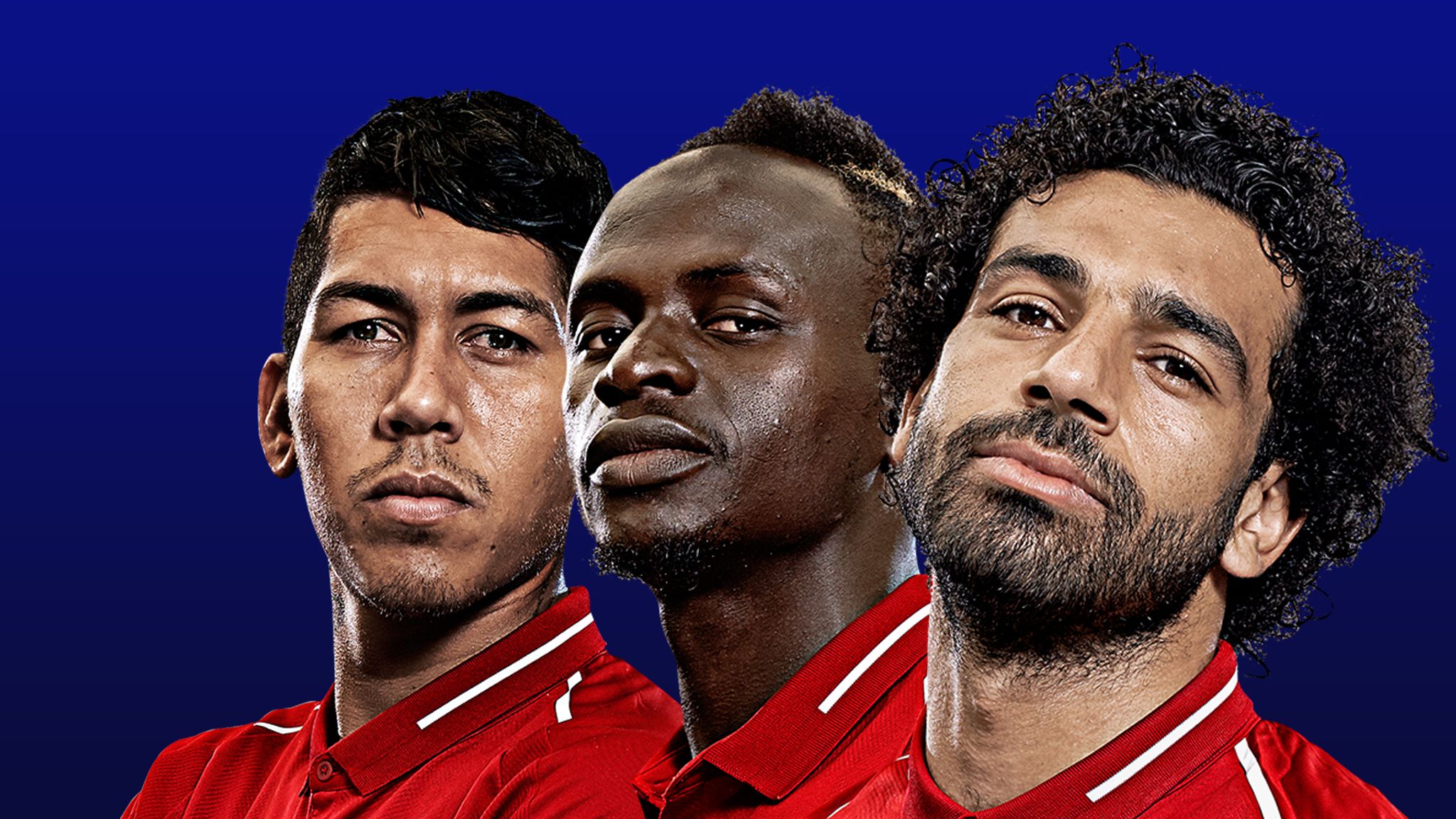 Senegalese striker Sadio Mane spoke for the first time to the media from German soil after arriving to undergo medical tests at Bayern Munich, yesterday, Tuesday, in preparation for joining his ranks..

Mane justified his imminent transfer to the Bundesliga champion, during statements to the newspaper “Bild”, saying: “Every child wants to win the Champions League, and every player in the world wants that.”

He added, “I am now in a team that is competing strongly for the title, but it is a little early to talk about reaching the Champions League final, but we will do everything we have to achieve that.”

Mane sent several messages after his transfer to the Bayern Munich star club, including a message to his Egyptian colleague, Mohamed Salah, his former colleague in the “Reds”.

Today, Wednesday, Bayern Munich announced the official termination of the contracting procedures with Sadio Mane, with a contract that extends for 3 years until the summer of 2025, with a weekly salary of about 360,000 pounds, according to the British newspaper, “Mirror”..

Sadio Mane, in a lengthy interview with the official website of Liverpool FC, revealed several messages he sends to his colleagues at “Anfield”, to coach Jürgen Klopp, to his new colleague Manuel Neuer, Bayern Munich goalkeeper, and finally to the “Reds” fans.

Mane spoke about his former colleagues, Mohamed Salah and Brazilian Roberto Firmino, with whom we formed a terrifying attacking trio over 5 years in Liverpool, in response to a question about how this trio was made and its secret..

Sadio Mane answered the question with a laugh, saying: “It’s wonderful of course, Bobby and Mo are two players, I don’t think there are secrets, what happened was that I played alongside two great players, they made everything easier for me.”