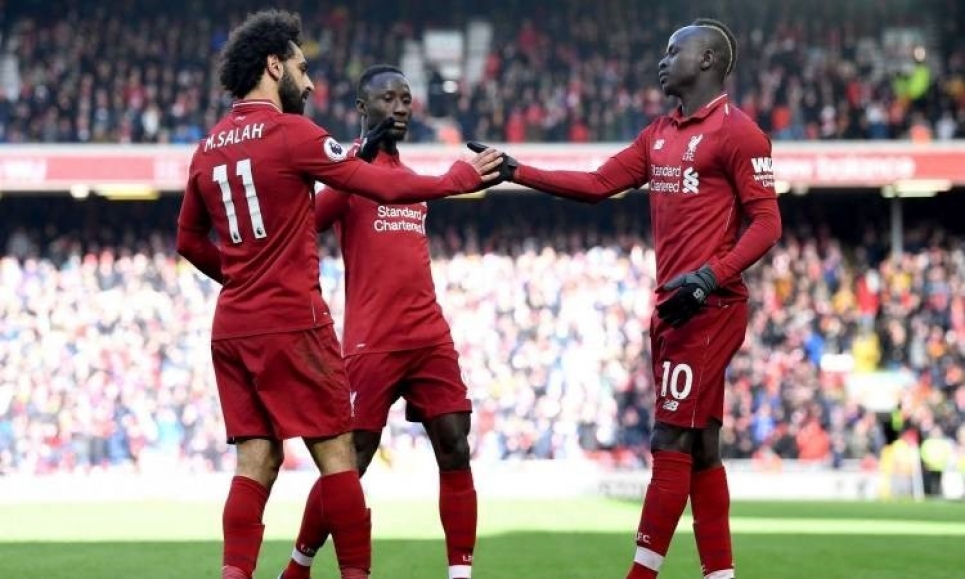 Senegalese player Sadio Mane sent a funny warning message to Mohamed Salah, captain of the Egyptian national team, and Naby Keita, player of the Guinea national team, as he asked about the team that he will meet in the final match of the African Nations Cup, and stressed that he does not know who will meet Senegal in the final, whether it is Egypt or Guinea.

And the official account of the African Cup of Nations on Twitter published a video of the Senegalese star in a laughing message, in which he said: “I have a very special message to my friends, Naby Keita and Mohamed Salah. I will only play against one team, and I don’t know if it is Egypt or Guinea, I want to tell you good luck, and see you soon, bye.”

The Senegalese team reached the final of the last edition of the tournament held in Egypt, but lost against the Algerian team. The Senegalese team opens its matches against Zimbabwe on Monday evening, in the second group, which also includes Guinea and Malawi.