Saint-Germain coach mocks his players .. “I could not recognize my team” 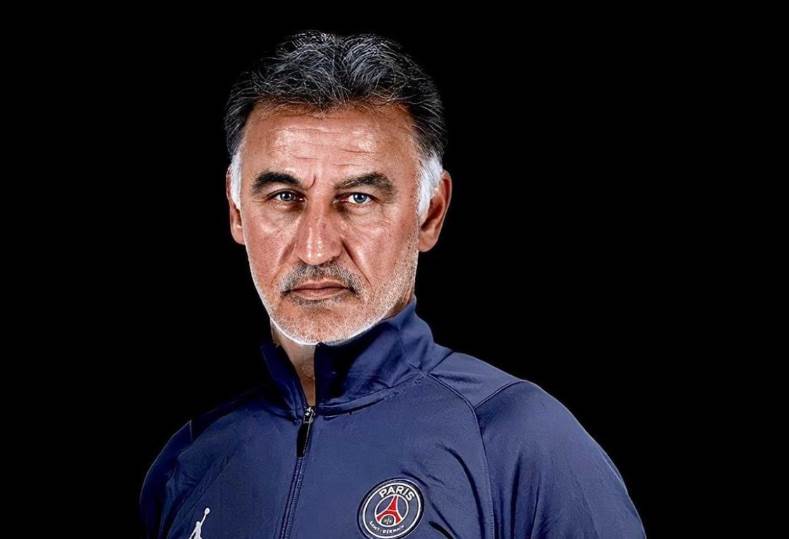 Paris Saint-Germain coach Christophe Galtier criticized his players after the first loss in the current season of the French Football League, at the hands of its host, Lens (1-3), last Sunday, in the 17th round of the league.

Lance’s hat-trick was signed by the Polish Pirzymyslaw Frankowski, the Belgian Luis Obenda, and the French Alexis Claude Morrissey in the minutes (5, 28, 48), respectively.

While the goal of Paris Saint-Germain, the orphan, striker Hugo Ikitiki, scored at the eighth minute of the start of the match.

“Lance deserves to win,” Galtier said in a press statement after the match. “I found it very difficult to get to know my team.”

He added, “We conceded the goals because of the strength of the Lens team in counter-attacks, while our team lacked cohesion, and we retreated greatly, although we scored the equalizer quickly.”

The Paris Saint-Germain coach pointed out: “We left large spaces, made a lot of defensive mistakes, and failed to take possession of the ball, but rather lost it a lot in a way that surprised me, as the players did not appear at their level.”

Jalte concluded his remarks: “At certain stages of the match, we lacked cohesion a lot.”

And Paris Saint-Germain became the last team in the five major leagues to suffer its first defeat this season, stopping its score at 44 points, in the lead, but it decreased to four points between it and its runner-up, Lance.