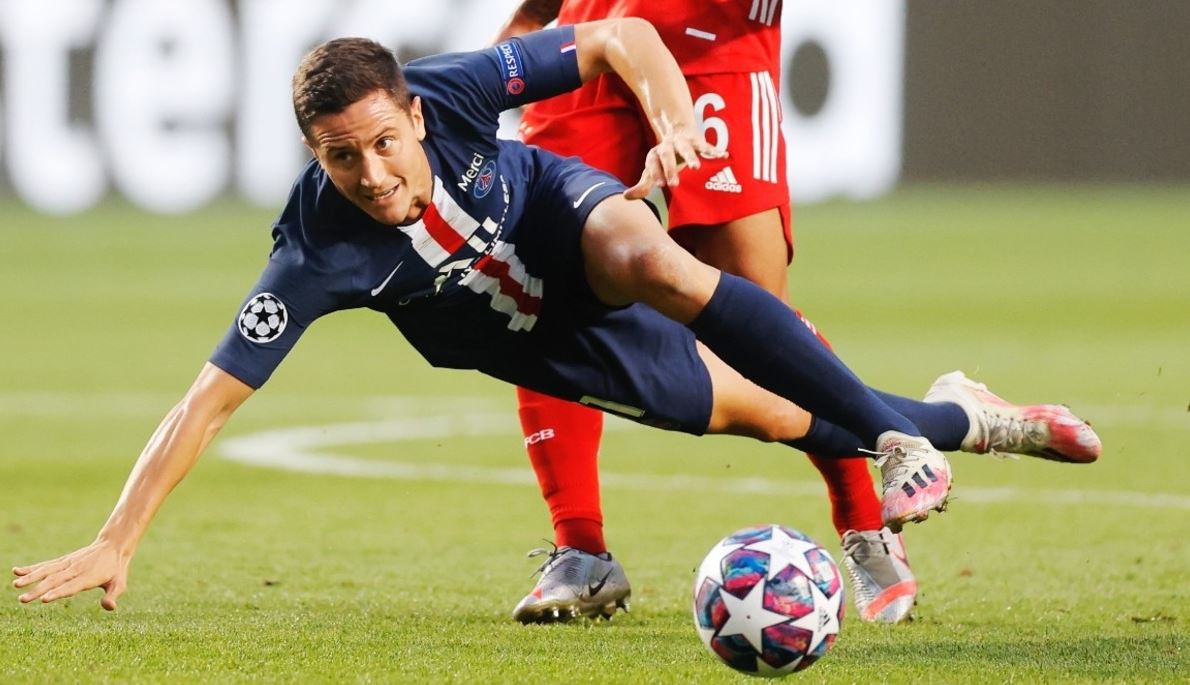 Spanish midfielder Ander Herrera will return to Athletic Bilbao on loan from Paris Germain, the two clubs announced yesterday evening. The Paris club stated that the loan will be for one season, with an option to buy. Herrera, 33, previously played for Bilbao between 2011 and 2014 before moving to Manchester United and then to the French capital in 2019.

Herrera won the league title twice with Saint-Germain, as well as in the domestic cup, the League Cup once and the Champions Cup twice, but he did not manage to find a regular place in the starting lineup. He was one of the players deemed undesirable by the new sports administration this summer with the arrival of Portuguese football advisor Luis Campos and coach Christophe Galtier.

For his part, Bilbao said, “Herrera returns to San Mamés after eight years of leaving the club for Manchester United for 36 million euros.” player on the team.