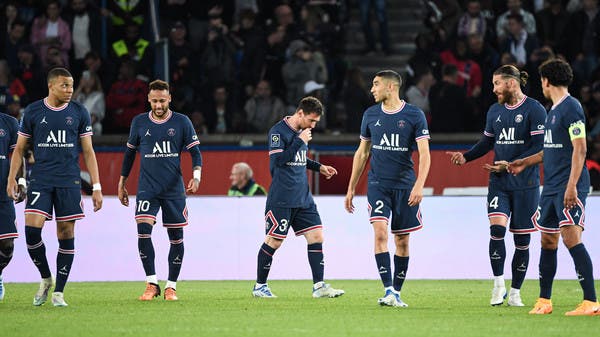 Paris Saint-Germain, the French football champion, recorded a deficit of 224.28 million euros ($235.5 million) in the 2020-2021 season, an increase of 80 percent over the previous season, according to the annual report of the French Football Finance Authority (DNC). c).

The Paris club’s deficit came in a season that was overshadowed by the Corona pandemic, during which matches were played behind closed doors.

The club’s income from tickets decreased from 38.06 million euros to 961 thousand euros, while salaries increased by 21% and amounted to 503 million euros.

According to “DNCG” (the National Administrative Control Department), the total wages in Saint-Germain are equivalent to the wages of 14 other teams from “Ligue 1” combined in the same period.

PSG received €201.8 million in TV revenue, of which €146 million was linked to its Champions League success, reaching the final in August 2020 and the semi-finals the following year.