Saint-Germain tempted Vinicius with a huge offer, but he refused to betray Madrid 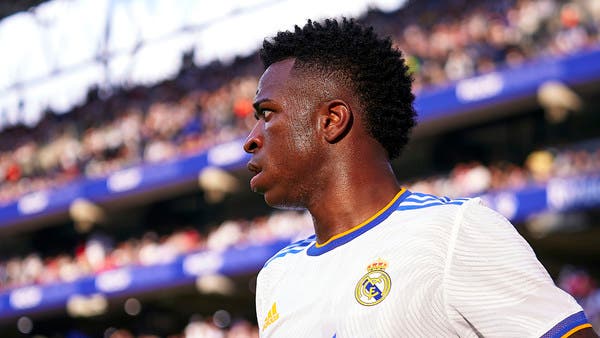 Press reports revealed that Paris Saint-Germain tried to lure the Brazilian Vinicius Junior, the Real Madrid winger, with a huge offer to prevent him from renewing his contract with the Spanish capital club.

And the newspaper “Marca” published a report in which it confirmed that Saint-Germain’s offer to the Brazilian amounted to 40 million euros per season, four times more than the amount he would receive during his new contract with Real Madrid.

Real Madrid president Florentino Perez revealed during a television interview that the player had received several other offers, but he preferred to stay with the “Merengue”.

The Parisian team has been trying to pressure Vinicius since November 2021, and also offered a generous signing bonus if he accepted the offer, but Vinicius did not open the door to negotiation and did not sit down with the French team officials, even when he suffered from a low level. He told his agents that he did not want to listen to other clubs.

The player’s agents suggested that he receive 10 million euros per season if renewed until 2026, or 12 million euros if renewed for 2027, and the Real Madrid administration accepted both proposals.