Salah bids farewell to Mane: I will miss you 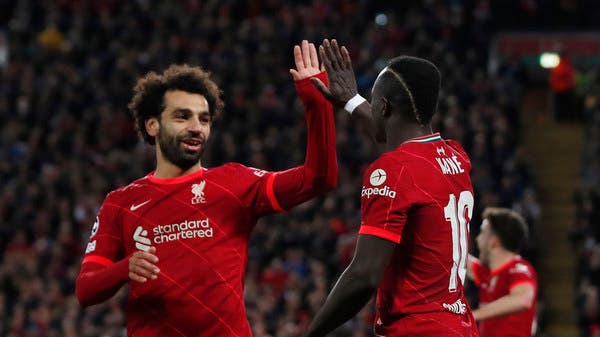 Egyptian international Mohamed Salah bid farewell to his Senegalese colleague, Sadio Mane, after Bayern Munich announced the signing of the latter on a three-year contract on Wednesday.

And Salah posted a post on his social media accounts saying: It was a great trip, thank you for all the good moments, I wish you all the best on your new adventure, we will miss you all.

Mane revealed that he had rejected offers from major clubs to join the German champion in the last ten seasons, and said in an interview with the local newspaper “Bild” that the Bavarian club is suitable for him.

“My agent told me that there were also interests from other clubs, but for me, the feeling was right from the start when Bayern presented their plan with me, for me, it was the right club at the right time.

Mane said in other statements reported by “90 Minutes”: Firmino and Salah are two very great players. Our offensive line is unbelievable.

Salah and Mane played 223 matches with each other in the Liverpool shirt in all competitions, winning 150 of them, drawing 39 and losing 34, and making each other 18 goals.