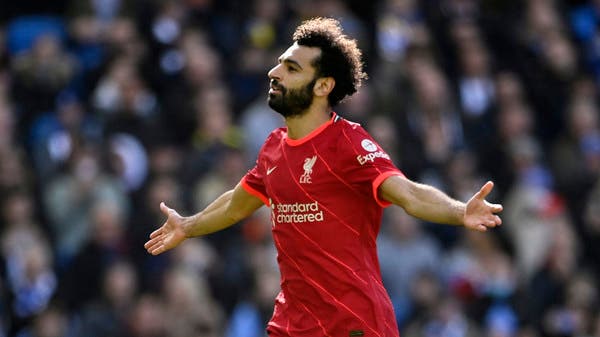 De Bruyne was the last to win the award, having won it in the past two seasons, while Ronaldo won the award twice in his first spell with Manchester United in 2007 and 2008.

Among the other nominees for the award are the Liverpool trio of Virgil van Dijk, Sadio Mane and Mohamed Salah, in addition to Harry Kane of Tottenham Hotspur.

De Bruyne was named the Premier League player of the year for the 2021-2022 season last May.