Salah: Egypt is not a candidate, and the pressure of the masses is logical 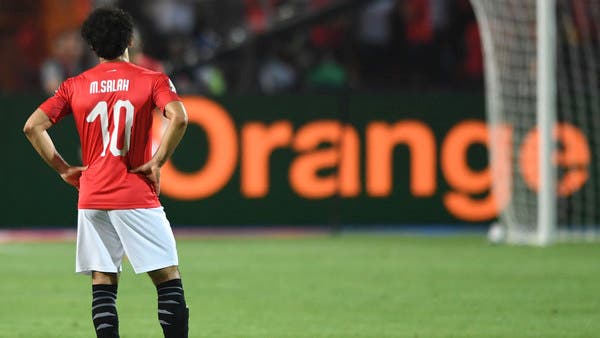 Mohamed Salah, captain of the Egyptian national team, believes that his team is not the most likely candidate to win the current African Cup of Nations in Cameroon, but he promised that the team will do everything possible to win the eighth continental title.

Egypt, which holds the record for winning the title on seven occasions, most recently in 2010, begins its campaign in the tournament hosted by Cameroon on Tuesday, against Nigeria in Group D, which also includes Sudan and Guinea Bissau.

Salah added in a press conference on Monday: We are not the most likely candidate to win the title, but we will do our best to return the cup to Egypt. I have not won a major tournament with my country, and I would like to do so, and I hope this tournament will be the African Nations Cup.

He continued: “The great pressure from the Egyptian public because we are the best in the continent in terms of winning the title. 11 years with the national team, with a different group of players, we went to the Nations Cup three times, trying hard to win and win the title.

On his opinion of the Portuguese national team coach, Carlos Queiroz, Salah, the top scorer for Liverpool and the English Premier League, said: The coach is doing well and we have reached the final stage of the World Cup qualifiers. My mind is now with the Egyptian national team and I don’t think about anything else, and everyone there supports me and demands that I achieve the championship.

Salah, 29, was selected in the final list of three players to win the FIFA Best award, alongside Lionel Messi and Robert Lewandowski.

There will be much hope for the Liverpool striker as Egypt seeks to overcome the disappointment of their early exit at home in 2019.

Salah won the African Player of the Year award twice and has also played in Basel, Chelsea, Fiorentina and Rome.