Salah: For a “personal” reason, I want to face Real Madrid 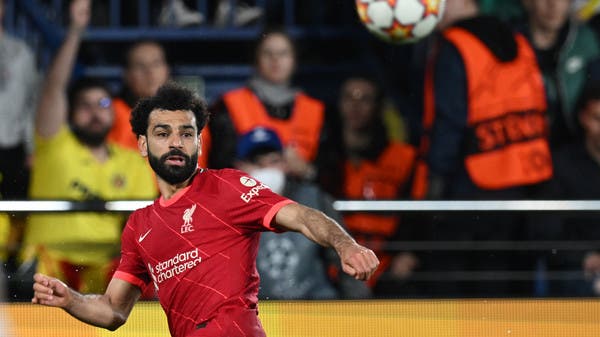 Egyptian star Mohamed Salah, Liverpool player, revealed that he wants to face Real Madrid in the Champions League final for a personal reason.

On Tuesday, Liverpool reached the Champions League final for the tenth time in its history, after beating Villarreal in the two legs of the first leg.

Salah said in statements after the end of the meeting: I want to face Real Madrid in the final, they have beaten us before, so I want to face them again, for a personal reason.

The Spanish capital club won the Champions League for the 13th time at the expense of Liverpool in the Kyiv 2018 final, when it excelled by three goals against a goal, and the match witnessed the Egyptian player suffering a strong shoulder injury after an intervention by defender Sergio Ramos, who is currently playing for Paris Saint-Germain.

On Wednesday evening, Real Madrid will host Manchester City in the second leg of the championship semi-finals, at the Santiago Bernabeu Stadium, and the first leg ended 4-3 in favor of the English team.