Salah: My closet is full… and the prizes are looking for me 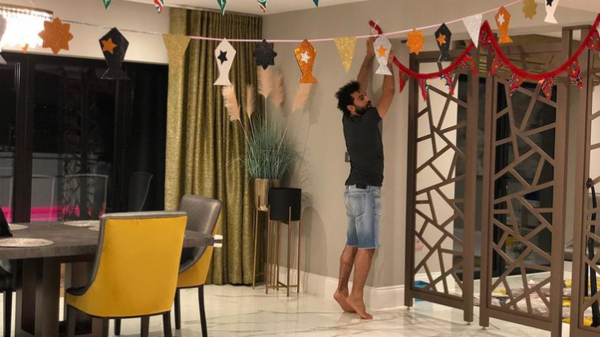 The Egyptian international, Mohamed Salah, the Liverpool player, revealed his way to motivate himself in order to always achieve the best, explaining that he leaves an empty space in his cupboard for the awards that he will achieve in the future.

After being crowned the best player in the English Premier League from the Professional Players Association for the second time, Salah said: It is great to win this award, especially since the vote comes from the players. It is a certificate of appreciation for the hard work you put in and shows you that you are getting what you worked for.

He continued, “I have my own prize locker and I always make sure there is room for another prize.” I always imagine the rewards will come.

Salah scored 31 goals in all competitions with Liverpool this season, and helped the team win the League Cup and the FA Cup, and he also won two league top scorer awards and more assists.