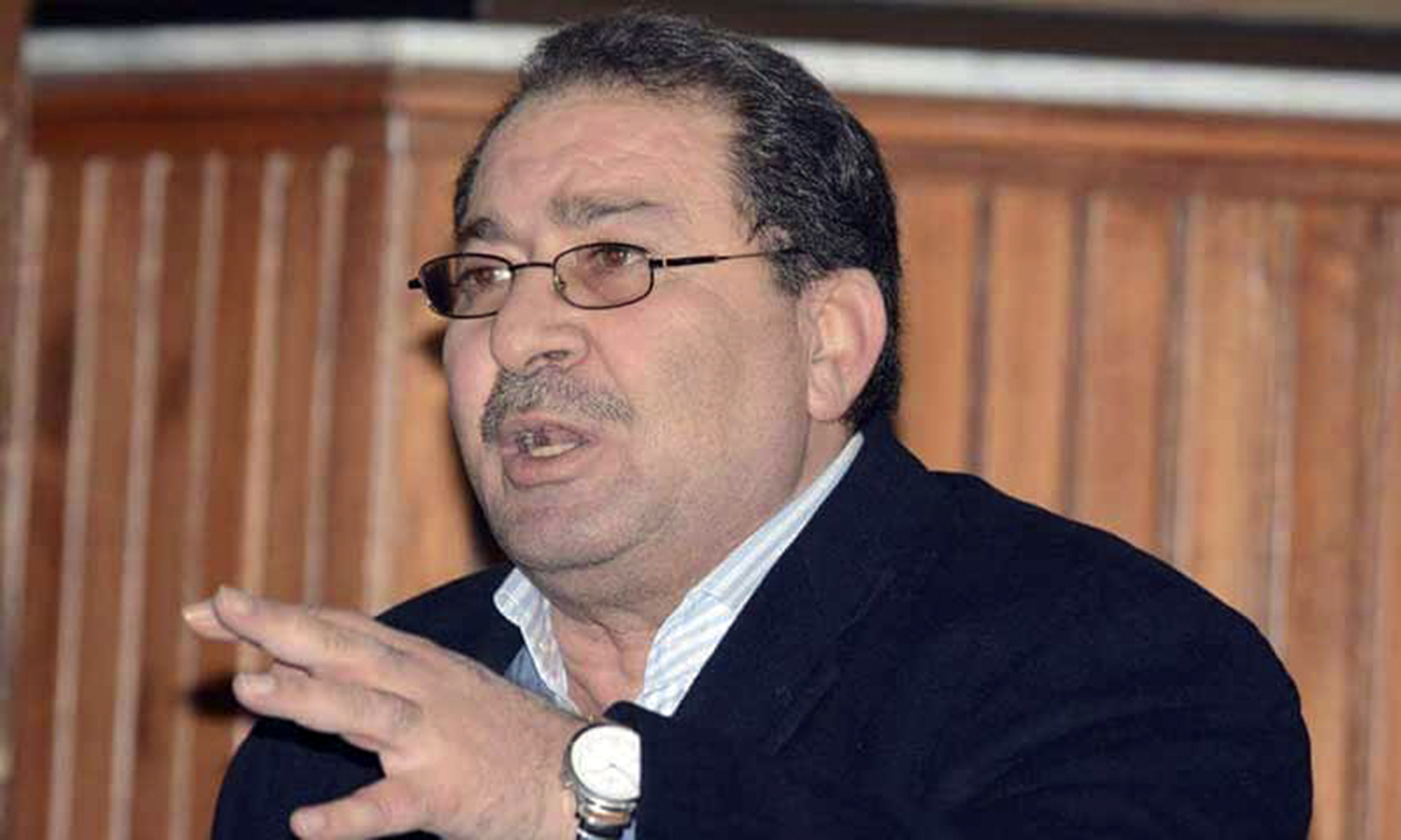 The Syrian official media agency, “SANA,” stated, “Salah Ramadan’s victory in the presidency of the Syrian Football Association came with a majority of 38 votes out of 68 eligible to vote, a difference of nine votes from his closest competitor, Fadi Dabbas, and the presence of an invalid card.

The electoral agent in the General Assembly also resulted in Abdul Rahman Al-Khatib winning the position of Vice President of the Football Association, with a total of 39 votes, against 29 votes for his rival, Brigadier General Zakaria Qanat, while Nancy Al-Muammar won the women’s seat, with 42 votes against 24 votes for her competitor, Aline Ali.

It is noteworthy that Salah Ramadan previously assumed the presidency of the Syrian Football Association in 2012, before resigning from his position in 2018.