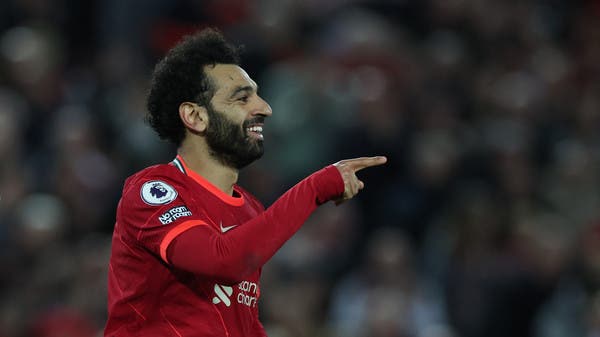 Liverpool’s Egyptian striker Mohamed Salah won the England Player of the Year award at the Football Critics Association’s annual vote for the second time in his career on Friday.

Salah, who won the award in 2018, received 48% of the votes, ahead of Manchester City’s Kevin De Bruyne and Declan Rice from West Ham United, who ranked second and third, respectively.

Salah, 29, scored 30 goals and provided 14 assists in 44 games with Liverpool this season and constitutes an important pillar of coach Jurgen Klopp’s team, which is one point away from leaders Manchester City five games before the end of the league season.

Chelsea’s Sam Kerr took the Women’s Player of the Year award with 40% of the vote.

The association stated that Salah will receive the award on the fifth of next May.