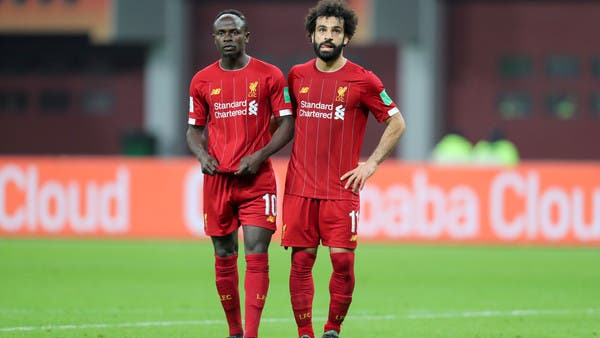 Ramy Abbas Issa, the agent of the Egyptian star Mohamed Salah, the Liverpool player, sparked controversy after he preferred a tweet about Sadio Mane, his client’s colleague in the club, to move to Bayern Munich.

The duo has two contracts with Liverpool until the summer of 2023, and while Liverpool and Salah have not reached an agreement, there is little hesitation about the Senegalese star’s contract.

And Issa preferred a tweet about Bayern Munich’s approach to contracting the Senegalese international star, which provoked many angry reactions towards him from the Liverpool fans, before canceling the preference for the tweet.

According to the “Sky” TV network, Bayern sporting director Hasan Salihamidzic spoke to the player’s agent a few days ago in Mallorca, noting that Bayern has not yet begun negotiating with Liverpool about the inclusion of Mane (30 years).

Mane is expected to succeed Serge Gnabry, after the Bavarian club’s negotiations with the player were disrupted regarding the renewal of his contract, which expires next year.