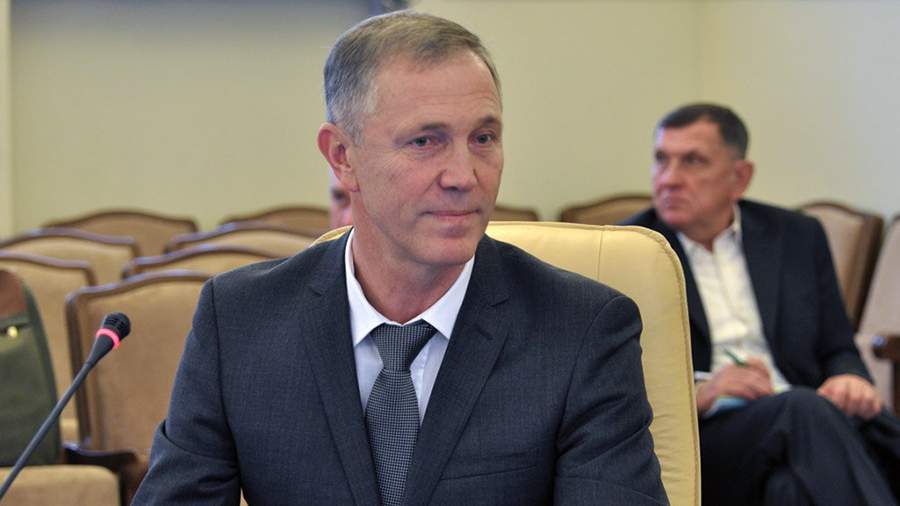 The head of the military-civilian administration (CAA) of the Kherson region Vladimir Saldo held the first meeting after hospitalization. This was announced on September 18 by his deputy Kirill Stremousov.

“With Vladimir Saldo, we literally held the first meeting. I think we will record a joint video. He is alive and well, he feels absolutely good, and, you know, we will be back soon, no matter what, ”he said on the air of Solovyov Live.

On September 12, Saldo recorded the first video message after being hospitalized. He noted that he was aware of the recent events in the region. Saldo said that the armed forces of Ukraine (AFU) do not pose a danger to the Kherson region.

On August 4, it was reported that Saldo was hospitalized and put into a medically induced coma. The next day he was sent for treatment to Moscow at the Sklifosovsky Research Institute.

Doctors insisted on immediate hospitalization of Saldo in connection with suspicion of poisoning with chemical warfare agents.

On August 20, the Russian Defense Ministry announced that an investigation was underway into this fact. The department also said that they have evidence of the use of chemicals by Ukrainian militants against the Russian military participating in the special operation.

The Kherson region of Ukraine, which borders Crimea, came completely under the control of the Russian military in mid-March. At the end of May, it was reported that the region wants to become part of the Russian Federation and sees its future as part of Russia. The process of issuing Russian passports has already started in the region.