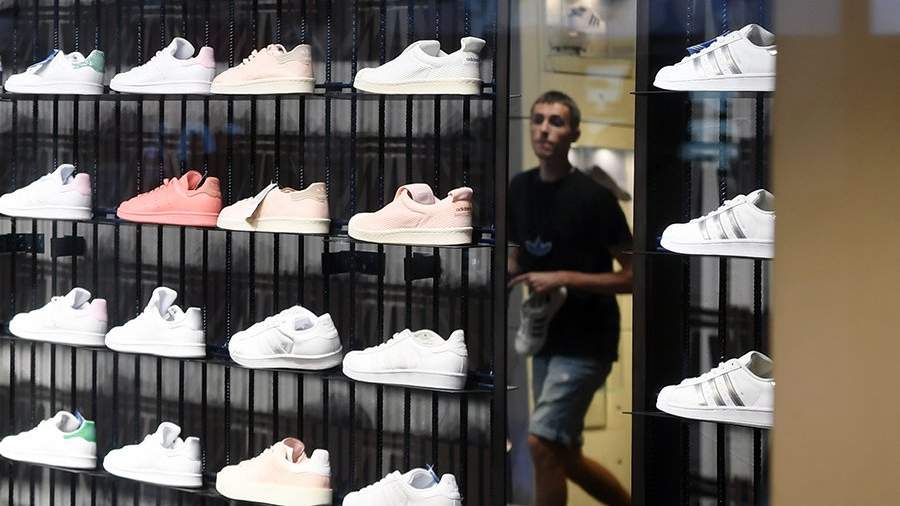 The sale of consumer goods that will be imported into the Russian Federation without the consent of the copyright holder may begin as early as June. The Minister of Russian Industry and Trade Denis Manturov spoke about this at a briefing on Tuesday, May 17, answering a question from Izvestia.

“The list of goods for parallel imports was approved on May 6, and it will take about a month to purchase and supply goods. It is difficult to specify the specific nomenclature with which sales will begin,” he said.

The minister expressed confidence that the legalization of parallel imports would not give an impetus to the development of the shuttle business, and would not increase the number of second-hand shops. He recalled that the import of goods without the consent of the copyright holder will be possible only until the end of this year. In two months, the ministry will evaluate how this mechanism works, what results it has shown.

“When we were preparing a list of goods for parallel imports, we proceeded from business requests. That is, we tried to make sure that companies do not interrupt their production cycle where it depends on foreign components, ”summed up Manturov.

On March 30, Prime Minister Mikhail Mishustin signed a decree that allows the import of sought-after original foreign-made goods into the Russian Federation without the consent of the copyright holders.

In early May, the Ministry of Industry and Trade approved a list of 50 product categories for parallel imports – those product categories of brands, the import of which will be legalized in Russia without the permission of the copyright holder. Now the right holders sell products either themselves or through an exclusive supplier. Parallel import does not mean the legalization of counterfeit, but involves the import of original goods through alternative channels.

The customs authorities, when carrying out the necessary procedures, will have to verify the codes of the commodity nomenclature of the customs declaration (TN VED) and brand names with the order of the Ministry of Industry and Trade. According to the document, now civil liability does not apply in the Russian Federation if goods are imported bypassing official distribution channels.

Roskachestvo told Izvestia that they would check goods imported through parallel imports. Presumably, the first purchase will include outerwear and shoes, cosmetics, detergents, smartphones and TVs. The exact list of categories will be formed taking into account the request of consumers. This will happen in the summer of 2022: Roskachestvo will select goods on store shelves that are possible for parallel imports.