Saleh Siddiq: My grandmother threatened me before the victory match 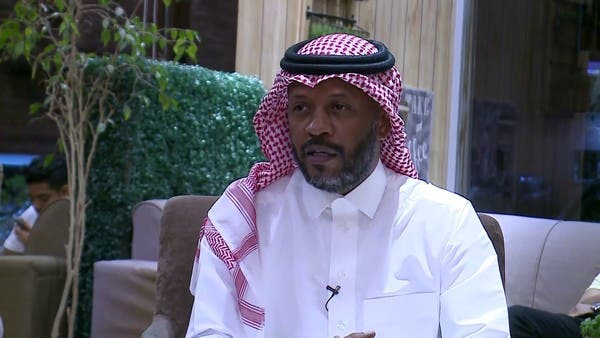 Saleh Siddiq, the former Al-Shabab and Al-Nasr defender, revealed that his grandmother had jokingly threatened him before a match between the two teams, indicating that the experience of his transfer to the latter was good.

A friend said in an interview with the “In the Goal” program: My grandmother used to threaten me before the Al-Shabab and Al-Nasr matches, because her son was a player in the latter’s ranks, and I am a defender of Al-Shabab’s goal.

He added: My experience in victory was good, although time did not serve me, because I started after the end of the team’s preparation period and I was not ready, but my family was happy with my move to the yellow ranks.