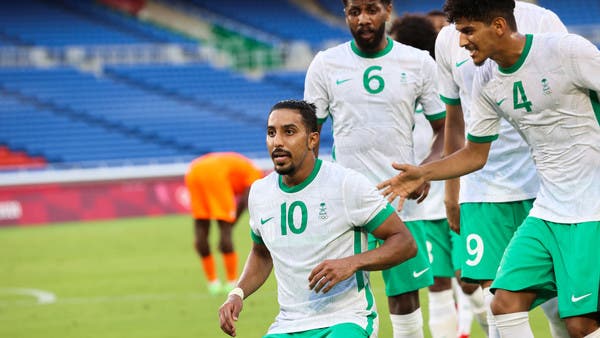 Al-Dosari scored the equalizing goal for the Saudi team on the Ivory Coast before the end of the first half to give his team the chance to equalize or win the match.

Al-Dosari was able to score in the World Cup, Olympics and Club World Cup, thus becoming the second Saudi player to do so. In the summer of 2018, the winger scored against the Egyptian team at the end of the first group matches. Salem’s only goal in the 2019 Club World Cup came with Al Hilal against the Brazilian Flamengo in the semi-finals.

Fouad Anwar scored two goals for the Saudi national team in the 1994 World Cup in the United States, which was met by the Netherlands and Morocco, before he scored a goal against France at the Olympic Games held in Atlanta, USA.

Anwar’s only goal in the Club World Cup came in the Al-Nasr shirt in the 2000 tournament, when he scored in his team’s victory over Morocco’s Raja Casablanca.

The way is cleared for the pilot to become the state president in Rajasthan, this answer of Gehlot confirmed

If you want to watch movies after Bigg Boss .. Compare with Uday Kiran and Tarun: Varun Sandesh

Throwing the Jamarat: No accidents or injuries among pilgrims

‘Shut up and don’t open until then’ .. Tapsee slams netizens in her own style

Delicious cakes .. Brownie; A housewife who even coveted Nita Ambani and Shilpa Shetty