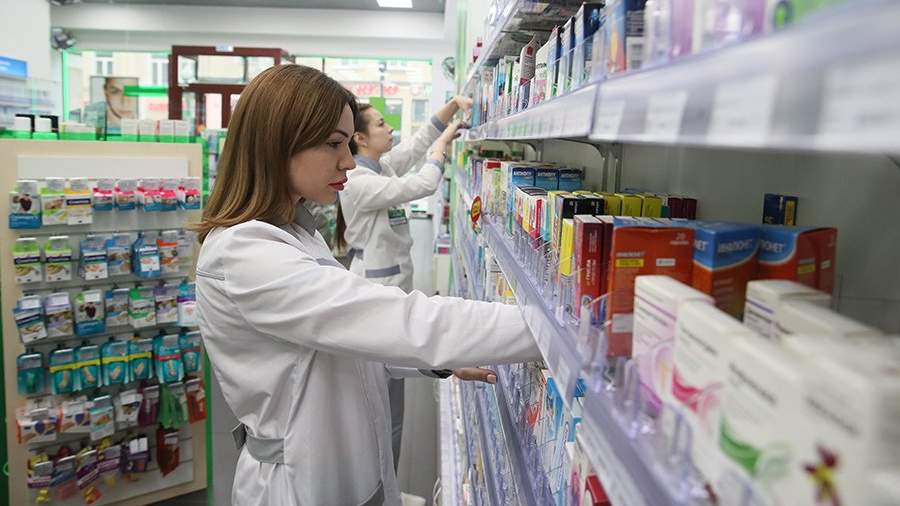 Sales of sedatives in Russia in the period from September 21 to September 28 increased by 11% compared to the previous week, follows from the data of the Check Index resource (analyzes data from more than 1.1 million online cash desks in the country).

Earlier, Izvestia found that Russians purchased 15% more antidepressants, tranquilizers and neuroleptics from August 15 to September 11, 2022 than in the same period a year earlier. In total, since the beginning of the year, more than 2.5 million packages of such drugs have been purchased, spending on them amounted to almost 1.5 billion rubles.

An increased demand for sedatives and hypnotics, as well as antidepressants, has been observed since the end of February, said Victoria Presnyakova, director of the Association of Independent Pharmacies SRO, head of the alliance of pharmaceutical associations.

In the past few months, many Russians have faced rapid changes in their lives for which they were not quite ready, said Mikhail Gavrilov, a psychotherapist, candidate of medical sciences, a leading expert at the University of Educational Medicine.

“Anxiety and depressive symptoms in some people become so acute that many seek medical help,” the doctor emphasized.

He recalled that antidepressants often do not act immediately, but have a cumulative effect, working 1-2 weeks after the start of treatment.

Anxiety briefcase: sales of sedatives increased by 11% in a week