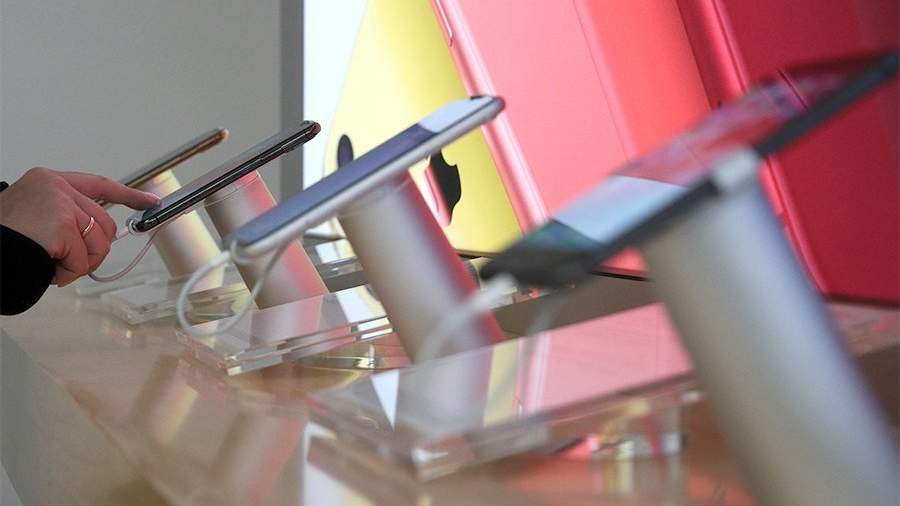 From July to September, about 7 million smartphones were sold in the Russian Federation, which is 60% more than a quarter earlier, when 4.4 million devices were sold on the Russian market. This follows from the materials of “M.Video-Eldorado”, which Izvestia got acquainted with.

The fact that the market for the quarter grew by about 1.5 times, they say in the Mobile Research Group. According to a preliminary estimate by Eldar Murtazin, a leading analyst at the company, 6.5 million smartphones were sold in Russia in the third quarter of 2022.

In July-September, sales of smartphones in Citilink in pieces increased by almost 1.5 times compared to the previous quarter, Pavel Rabotenko, head of the retailer’s cell phone, tablet and gadget purchase group, told Izvestia.

The dynamics of sales of smartphones in the III quarter is opposite to what happened in April-June, market participants noted. Then the sale of these gadgets in the Russian Federation in comparison with the first quarter decreased by about a third, said an employee of one of the retailers.

At the same time, sales of smartphones in the III quarter of 2022 compared to the same period last year fell by 20-25% – this is due to the partial or complete withdrawal of global vendors from the Russian market, said Andrey Malyutin, head of Telecom at diHouse.

Electronics sellers believe that the resumption of growth in smartphone sales was facilitated by the restoration of the assortment of gadgets, lower prices for them and the appearance on the shelves of new products, in particular the iPhone 14. At the end of summer, the market was supported by purchases of gadgets on the eve of the school season, added TelecomDaily CEO Denis Kuskov.

“Pick up the phone: sales of smartphones in Russia increased by 1.5 times”