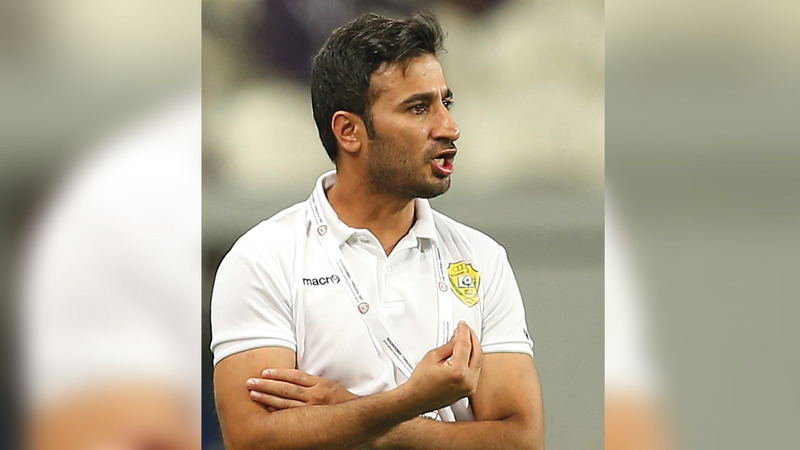 Al Wasl Football Company announced the appointment of the national coach Salim Abdulrahman as an assistant coach to the Argentine coach Juan Antonio Pizzi, in the training of the first football team at Al Wasl Club.

Abdul Rahman is one of the most prominent coaches who worked with the Emperor in the past years, as he previously worked as an assistant to many foreign coaches, while he trained the first team in the 2013-2014 season temporarily, succeeding French coach Laurent Banid, as he led Salim Abdul Rahman Al Wasl for 18 years. A day before he again worked as an assistant to Argentine coach Hector Cuper.

On the other hand, Salim Abdel Rahman took over the training of the national team temporarily in March 2019, after the dismissal of Italian coach Alberto Zaccheroni from the training of “Al-Abyad” after leaving the semi-finals of the Asian Cup.