SportsSalman Al-Awadi .. A new star in the "Victory" team
Sports

Salman Al-Awadi .. A new star in the “Victory” team 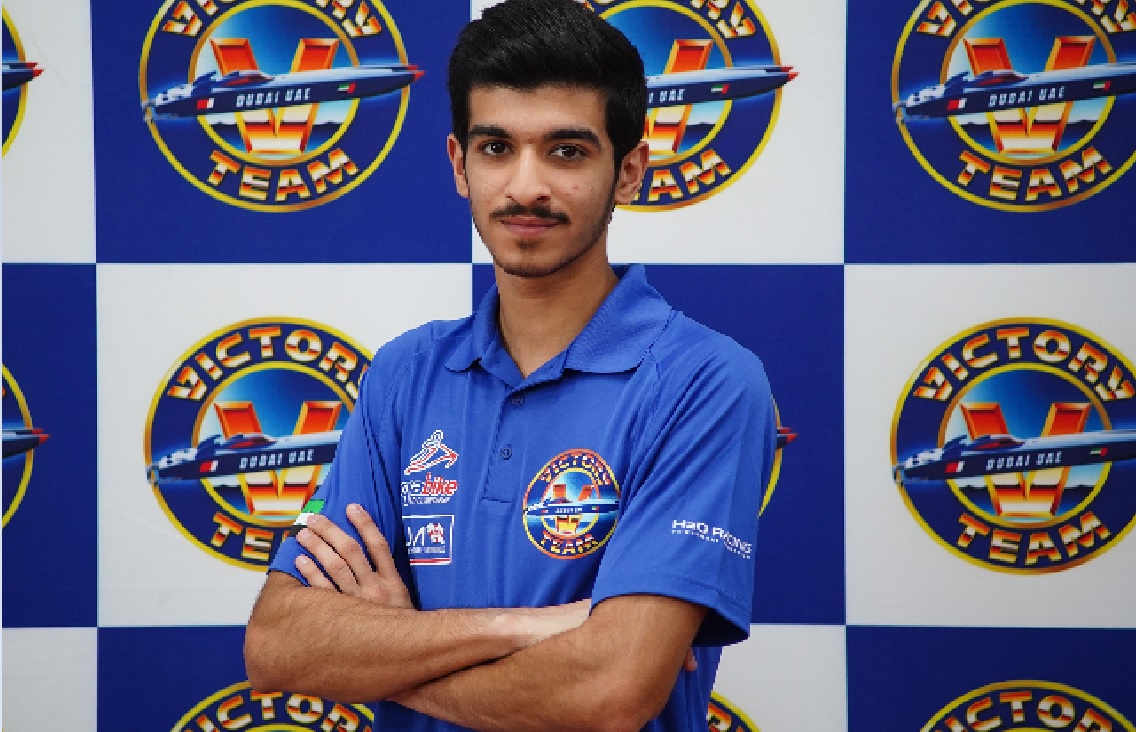 Dubai International Marine Club officially presented the new Victorian team rider, champion Salman Younis Al-Awadi, who will compete in the competitions of the World Aquabike Championships – Aqua Bike – 2021, defending the team’s colors for the first time through the (Riggio-Sardina) prize competitions, which are held In the city of Olbia next Friday and Saturday.

Last week, the headquarters of the Victory team in Jebel Ali witnessed a mini-party to present Salman Al-Awadi, in the presence of Hazeem Muhammad Al-Qamzi, Director of the Sports Affairs Development Department at Dubai International Marine Club, and Muhammad Saif Al-Marri, Acting Director of the Victorian Department, where the contract was signed and the hero officially joined the constellation (Lord of the Seas). ).

Al-Awadi is considered one of the distinguished competitors in the sport of water bikes, as he graduated from childhood in this field since 2015 until he reached the professional stage. Aquatic, many tournaments.

Hazeem Muhammad Al Qamzi, Director of Sports Affairs Development at Dubai International Marine Sports Club, confirmed in a press statement that the club’s water bike team is ready to compete in the (Reggioni-Sardina) prize competitions in Olbia, praising the hero’s talent and great potential, which appeared on many occasions, making him qualified. To participate and translate ambitions into successes and achievements.