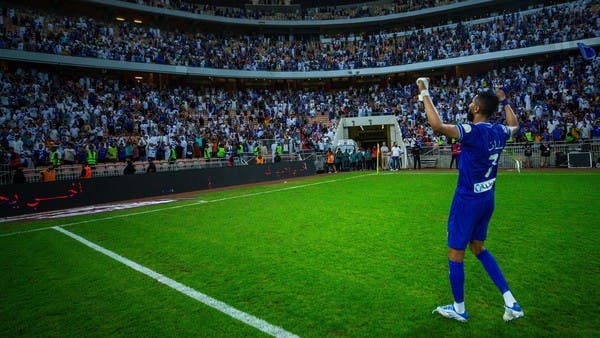 Salman Al-Faraj, the captain of Al-Hilal, wished Al-Ittihad Jeddah to lose in its upcoming matches so that his team could win the Mohammed bin Salman Professional Cup, while reducing the difference between them to 3 points.

Al Hilal defeated its host Al Ittihad Jeddah 3-1 on Monday, bringing its score to 58 compared to 61 points for the leading union, with 3 rounds remaining at the end of the competition.

Al-Faraj said in televised statements after the end of the match: “If we lost today’s match, we would have missed the league opportunity, but we are back and we will fight, and I hope that Al-Ittihad will lose in the upcoming matches, so that Al-Hilal can win the championship.”

He continued: We fought in the Al-Ittihad match and we will continue to fight until the last breath. We played a beautiful match against a big club and we were able to take advantage of every opportunity in the match.