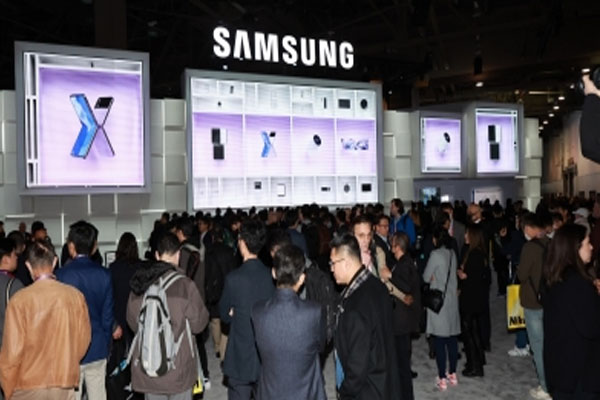 
San Francisco | Tech giant Samsung’s Colombia website has revealed that the Galaxy S23 series will be launched on February 1 this year.

As per a 9to5Google report, the website had earlier posted a page from the Unpacked event, confirming the Galaxy S23 launch date.

In addition, the teaser reveals the new camera design with pictures of Leaves and Lilacs in the Corner, hinting at the names of the rumored colors that leaked recently.

The report states that it is likely to come in three colors – Cotton Flower, Mistly Lilac, Botanic Green and Phantom Black.

Meanwhile, last month, it was reported that the tech giant had delayed the launch of its Galaxy S23 series from mid to late February this year.

The reason for the delay was that the tech giant was yet to decide on the final pricing structure for the smartphone.

This will be the first in-person Unpacked event since the outbreak of the COVID-19 pandemic in early 2020.(IANS)