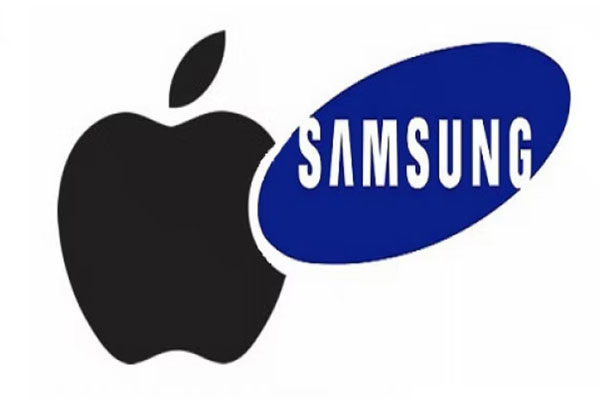 
New Delhi . Samsung Electronics took the top spot in the global smartphone market from Apple in the first quarter of this year. This information has been given in a new report.

While Samsung’s shipments declined by 3 percent (on-year), it was the only top-five smartphone brand to grow quarter-on-quarter.

According to Counterpoint Research, its market share increased to 23 percent from 19 percent in the previous quarter, resulting in Samsung taking the top spot from Apple in the first quarter of 2022.

Armory shipments declined 1 percent year-on-year to reach 59 million units in D1. This was after an expected seasonal quarterly shipment decline of 28 percent.

Reports late on Friday noted that Xiaomi, Oppo and Vivo continued to struggle over parts, leading to a quarterly and annual decline in their respective shipments.

The global smartphone market declined 7 per cent year-on-year, shipping 328 million units in the first quarter of 2022.

The decline was due to ongoing parts shortages, as well as the resurgence of COVID at the beginning of the quarter and the Russo-Ukraine war at the end.

Senior Analyst Harmeet Singh Walia said, “Samsung appears to have overcome the parts shortage affecting its supply last year, as evidenced by the higher-than-expected growth in shipments despite the late flagship launch.” “

While the spares shortage is expected to subside soon, the Russo-Ukraine war poses a new challenge to the recovery of the global smartphone market.

Now PAN Card, Driving License will be available through MyGov Helpdesk on WhatsApp