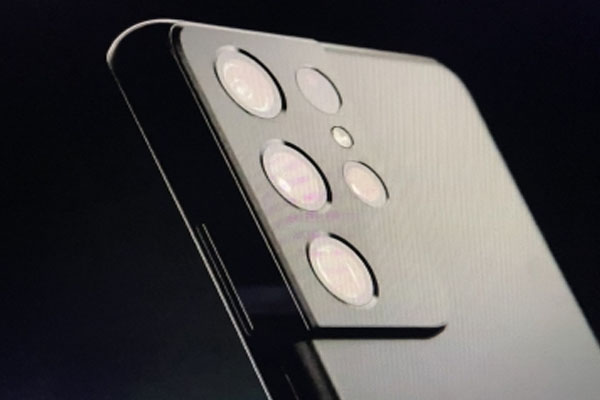 According to tipster atdatergClouds, the Galaxy S24 Ultra is likely to feature a telephoto camera with ‘Gen 4’ optics and an aperture between F2.5 and F.9, reports SamMobile.

These will make it possible for both telephoto cameras to take pictures with 150X zoom, which is 50 percent more than the Galaxy S22’s 100X space zoom.

Meanwhile, last month, tipster Ice Universe had said that the tech giant Galaxy S24 Ultra may feature a new telephoto sensor and also mentioned that the main camera may remain the same or have minor changes.

The tweet said, “The telephoto sensor of the Galaxy S24 Ultra is expected to change and adopt a new solution. I think the main camera will remain the same or will be changed slightly.”

Meanwhile, Samsung officially confirmed the launch date of its upcoming Galaxy S23 series on February 1 at its Unpacked event on Wednesday.

This will be the first in-person event since the outbreak of the COVID-19 pandemic in early 2020. It will also be live-streamed on the official website of the tech giant.(IANS)