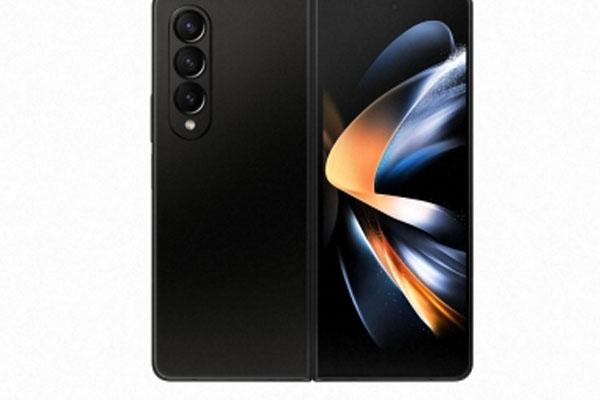 
San Francisco | Tech giant Samsung’s upcoming flagship foldable smartphone, the Galaxy Z Fold 5 will reportedly feature a 108MP primary rear camera and an in-built Stylus Pen (S Pen) slot. As per a report by SamMobile, the upcoming Z Fold 5 is expected to launch in the second half of this year.

The main camera will be 64MP camera with 2x optical zoom and 12MP ultrawide shooter.

Additionally, the new phone is expected to come with a dedicated slot for the S-Pen, the report added.

Meanwhile, it was reported that the Galaxy Z Fold 5 is likely to feature a ‘droplet’ style hinge, which will reduce its display crease.

According to tipster Ice Universe, the tech giant internally refers to the design as a ‘dumbbell’ hinge.(IANS)