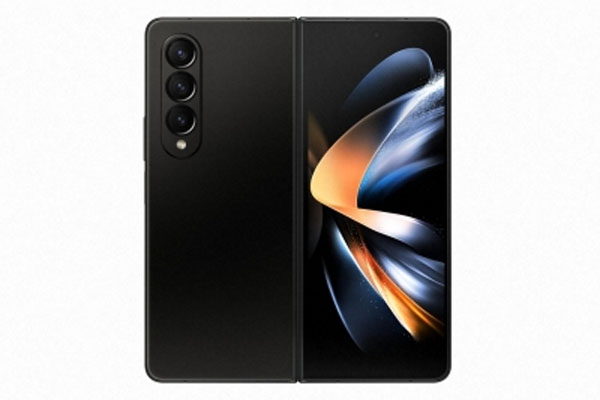 This will not be the first time that the company has updated its design. For example, the Galaxy Z Fold 2 offered a special brush for dust protection over the original Z Flip and the Galaxy Z Fold 4 employs a new hinge design as well.

The tipster also claimed that the new Z Fold 5 is expected to feature water resistance along with a new hinge.

The report states that the company is expected to release the Galaxy Z Fold 5 in August this year.

This will be the first in-person event since the outbreak of the COVID-19 pandemic in early 2020. It will also be live-streamed on the official website of the tech giant.(IANS)