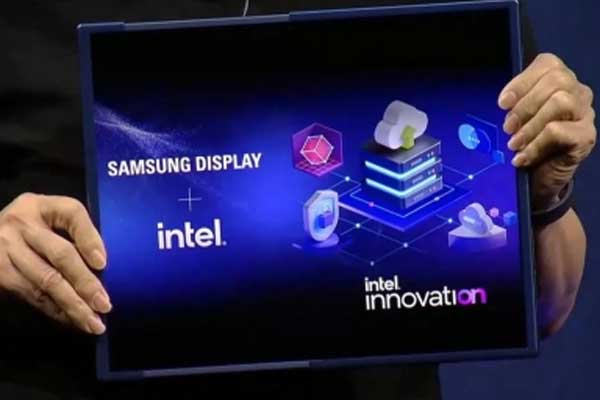 “We’re announcing the world’s first 17-inch slideable display for PC. The device will also meet the diverse needs of larger screens and portability,” Choi said at an event late Tuesday.

The device turns a 13-inch tablet into a 17-inch monitor with a flexible display and sliding mechanism.

The companies have not yet disclosed when this slideable PC will be available in the market.

Intel also showcased a range of new hardware, software and services aimed at helping its broad ecosystem of developers overcome challenges and deliver a new generation of innovation.

It will be available for new laptops later this year.

“It is now rolling out to existing games via updates and will be available in more than 20 titles this year. The XESS Software Developer Kit is now also available on GitHub,” Intel said.