Samsung may reveal its new chip in February 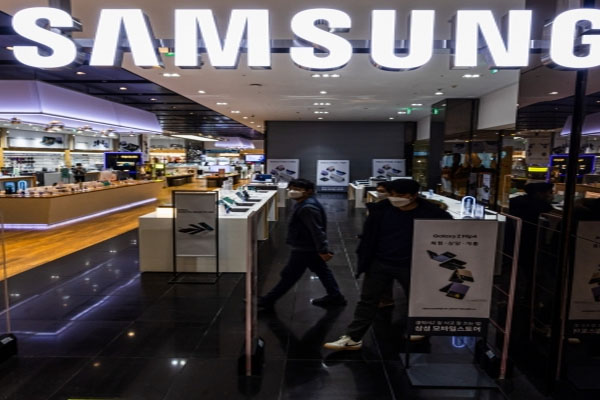 
San Francisco | Tech giant Samsung’s mobile division (MX) will reportedly introduce its first in-house mobile chipset during the launch of the Galaxy S23 series next month. As per a report by SamMobile, tipster Ice Universe has revealed that Samsung MX CEO TM Roh may reveal a teaser about the high-end processor at the Galaxy Unpacked 2023 event.

The new processor is expected to be developed for the Galaxy S25 series to be launched in early 2025.

In addition, the tech giant has reportedly built a team of over a thousand engineers, including a veteran semiconductor specialist from Apple.

“If its first chip is successful, we could see Exynos chips disappear from Galaxy smartphones and tablets forever,” the report said.

Last week, the tech giant’s Colombia website revealed that the Galaxy S23 series will launch on February 1 this year.

This will be the first in-person Unpacked event since the outbreak of the COVID-19 pandemic in early 2020.(IANS)