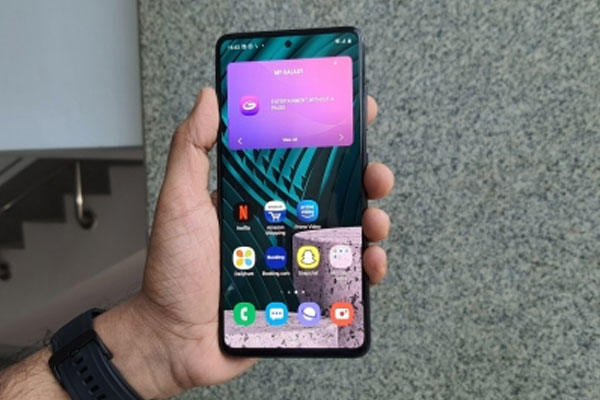 
Sol. South Korean tech giant Samsung is working on two new affordable smartphones to woo users. According to SamMobile, the company’s budget smartphone portfolio for 2022 should soon expand to include some new Galaxy models. The company is working on some new budget models, which can be launched in the market under the name ‘Galaxy A04’ and ‘Galaxy A13s’.

The model numbers of Galaxy A04 and A13s are ‘SM-A045F’ and ‘SM-A137F’ respectively. However, there is no additional hardware information regarding these as of now.

Meanwhile, it has also been reported that the Galaxy A04 could be a slightly smaller version of the A04S. What the report says is that it remains to be seen what the smartphone will actually be like.

The report mentions that both the phones are a JDM phone, which means that it will not be manufactured by Samsung at its plants, but by partners in China.