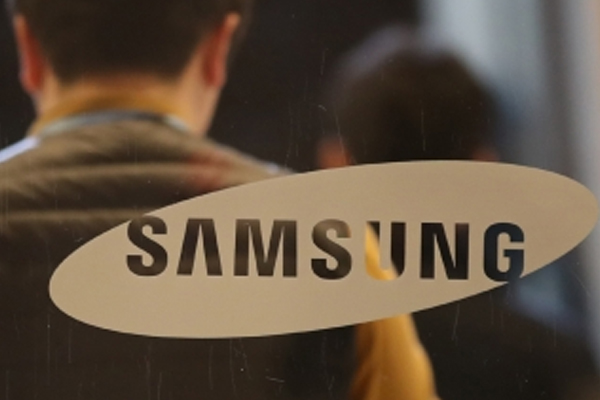 
Sol. Samsung Electronics maintained its top position in the second quarter, expanding its market share in the global semiconductor industry. This information has been given in a research report on Monday. According to research firm Omdia, Samsung’s chip revenue for the April-June period hit a record quarterly high of $20.3 billion, up 12.8 percent of the global total of $158.1 billion, driven by solid server demand.

According to a Yonhap news agency report, Samsung’s share in the second quarter was up slightly from 12.5 percent in the previous quarter.

The chipmaker reported $14.8 billion in revenue, down 16.6 percent in the quarter.

Samsung and Intel have been in a fierce rivalry for many years.

In 2017, Samsung overtook Intel as the world’s largest chipmaker by revenue for the first time, and it held the position for two consecutive years.

Intel overtook Samsung in 2019 and remained on top until 2020, before being beaten again by Samsung last year.

Meanwhile, SK Hynix is ​​at No. 3 with 6.8 percent market share for the three months ending June, followed by Qualcomm with 5.9 percent, Micron with 5.2 percent, Broadcom with 4.2 percent, Nvidia with 3.6 percent and MediaTek with 3.3 percent.

Seven of the top 10 semiconductor companies in the world are American.