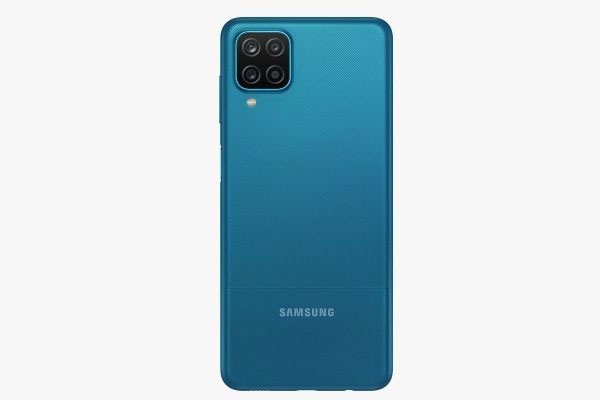 
New Delhi. Samsung announced on Saturday that its Galaxy M12 smartphone became the top-ranked smartphone in Amazon’s bestselling list on the first day in India. According to the company, the Galaxy M12 has become the best-selling phone on the online shopping website Amazon within 48 hours of sale.

Customers with ICICI Bank credit and debit cards will also get a cashback offer of Rs 1,000 at Samsung.com, Amazon.com and select retail stores.

The smartphone is powered by the Exynos 850 OsoC and is paired with 6GB of RAM. It has 128 GB internal storage.

It has a quad camera setup at the back, with a 48 megapixel primary sensor with f / 2.0 aperture, megapixel secondary ultra wide sensor, 2 megapixel macro sensor and 2 megapixel depth sensor. The smartphone also has an 8 megapixel selfie camera. (IANS)

Previous articleMild stress is good for the brain: study
Next articleNon-emergency surgeries may also be performed; Dubai lifts bans

Facebook planning to rebrand the company with a new name: Report

Sony tests PS5 capture, pop up on phone for sharing