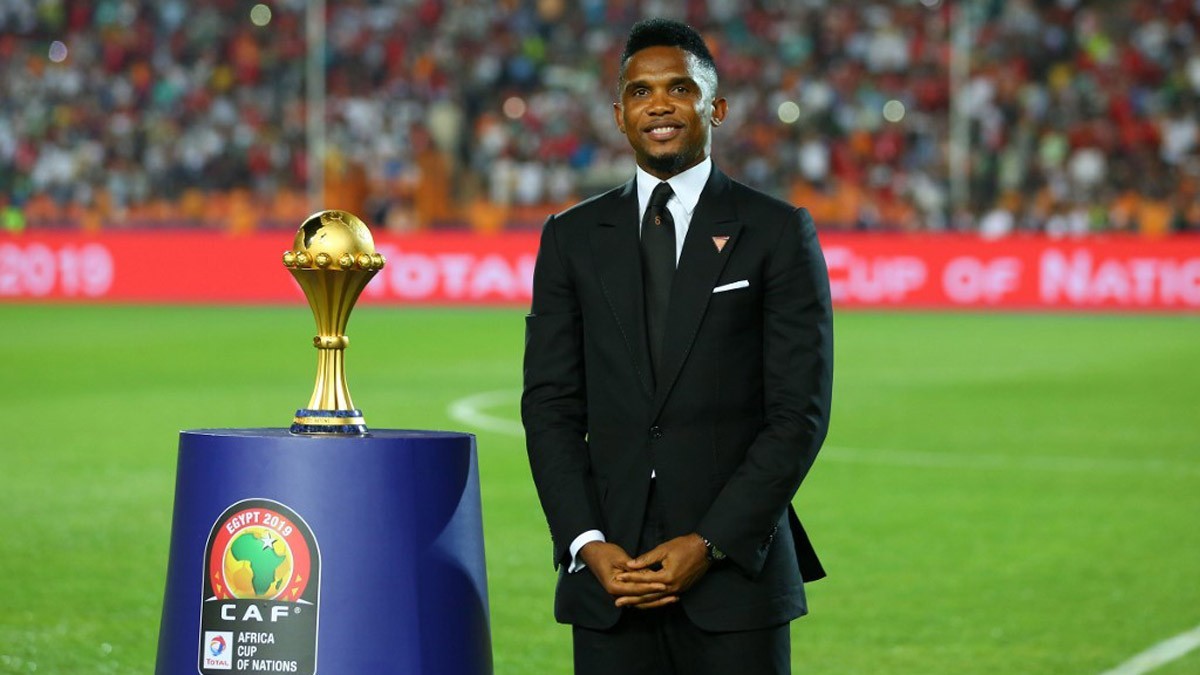 The former Cameroon national team star and current president of the federation, Samuel Eto’o, sent a strong message to the Algerian national team officials, rejecting the request of the Algerian and Côte d’Ivoire teams to change the Jaboma stadium in the last confrontation between them on Thursday in the framework of the third round of the African Nations Championship currently being held in Cameroon.

In response to the request to change the stadium, Samuel Eto’o said: “I will not say anything about Jaboma Stadium, but I just want to tell the officials of the Algerian or Ivorian national teams that even the FIFA president wanted to change the date of the stadium and could not, we are not here to please anyone or give gifts.”

The head of the Cameroon Federation added, in statements reported by various media outlets, “The Equatorial Guinea national team played and deserved to win on the field of this stadium, which the Algerians and Ivorians are asking to change.”