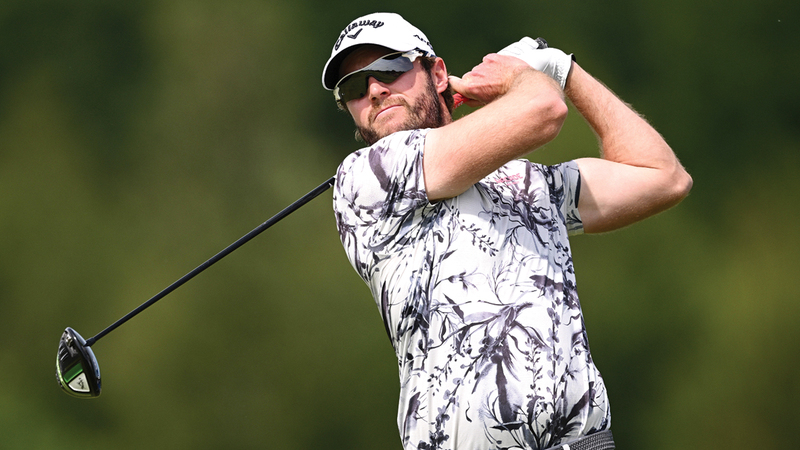 The Finn, Kali Samoya, advanced 61 steps, to become the 25th place in the weekly world ranking of the “DB World” golf tour, which is sponsored by DP World, and is close to booking his seat in the Grand Final, which will be held in Dubai next November.

Samoya’s progress came after winning the Porsche European Open title, which was held in Hamburg, Germany, ending the competition by 6 strokes under par, to score 460 points, raising his total score to 682.9 points this season.

This is the 34-year-old’s first golf title on the DB World Tour, as the 239th ranked world number one continues to climb, having finished 12th this season in the Dubai Desert Classic sponsored by Slync.io. For his part, Dutchman Will Besseling took advantage of the second place in the championship, advancing 66 steps at once, and becoming the 38th place in the classification of the (DB World) tour issued this week. Northern Ireland’s Rory McIlroy is still in first place with 1,979.1 points in the DB World Tour’s standings, noting that the current season of the tour is witnessing the establishment of 45 championships in 24 different countries, in an exciting race to win the title of the season that comes to an end in Dubai, by holding a championship The DB World Tour will take place at the Jumeirah Golf Estates next November, exclusively featuring the best performing players of the season.