Sane: Bayern’s confidence brought me back to my previous level 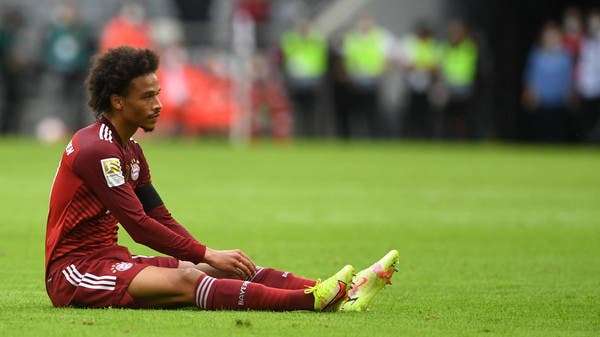 Bayern Munich player Leroy Sane confirmed that the development of his performance is due to his feeling of confidence on the part of everyone within the Bavarian club.

In statements to the German newspaper “Bild am Sonntag” published on Sunday, the German international said that among those for whom he felt confident is the honorary president of the club, Uli Hoeness, and said: All the club leadership, as well as Uli Hoeness, contacted me and showed me their absolute support, not every club. There is such a great deal of encouragement in it as a given.

At the beginning of the season, during his team’s match against Cologne last August, Sane faced boos from some Bayern Munich fans due to their dissatisfaction with his level.

The attacking midfielder said the early months at his former club, Manchester City, were also not his strongest at the English club.

The effects of a ruptured cruciate ligament in the knee hampered Leroy’s career for several months in Munich. “In general, I was not satisfied with myself of course after the first season, and I knew I could do more,” he said.

Sane said of new coach Julian Nagelsmann: “He repeatedly shows me how I can become a better influence in his system of play and how we can improve together as a team.”

Sani added that Bayern’s goals in the second half of the season are to achieve the league championship again, along with the Champions League, which he personally has not been able to win so far. .