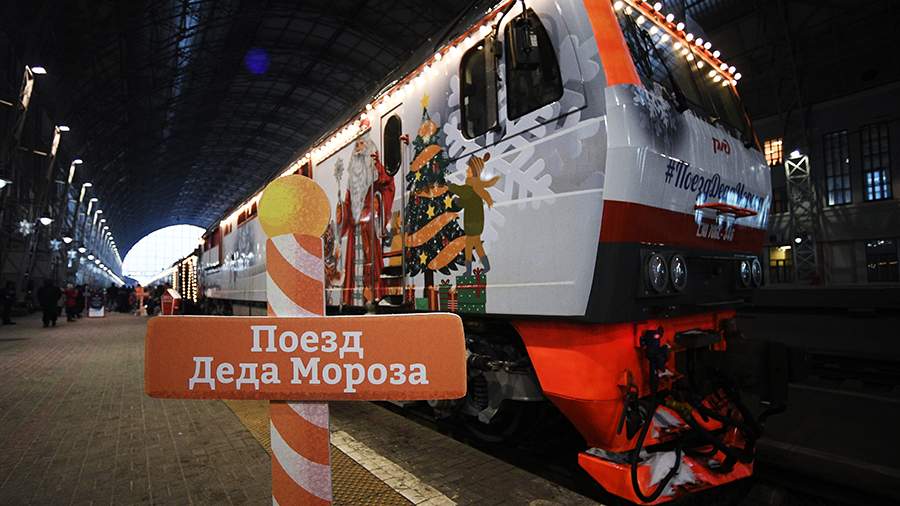 Santa Claus completed his New Year’s journey on a fabulous train through the cities of Russia. This was reported on January 15 by the press service of the government of the Vologda region.

The Wizard visited 36 Russian regions. The train arrived in the cities in the morning and stood there all day. Everyone could meet the line-up and take pictures, and those who purchased tickets had the opportunity to attend the festive program inside the mobile residence and chat with the fairy-tale character.

It is noted that on the train, children and adults could also buy souvenirs, send letters, taste unique northern dishes according to Father Frost’s recipes.

“14 thousand km, 36 cities of Russia, tens of thousands of happy guys who met Santa Claus at railway stations and station squares and visited a mobile fairy-tale residence that traveled all over the country,” said Oleg Kuvshinnikov, Governor of the Vologda Region.

According to Dmitry Pegov, Deputy General Director of Russian Railways, it is planned to expand the geography of the project next New Year’s season.

“We are planning, taking into account the experience gained this year in steam-powered driving, to make sure that next year residents of small towns also have the opportunity to meet with Santa Claus,” he said.

The proceeds from ticket sales will be directed to the Liniya Zhizni Charitable Foundation for the treatment of seriously ill children.

On November 16, it became known that Santa Claus was vaccinated against coronavirus infection. He completed the full course of vaccination.