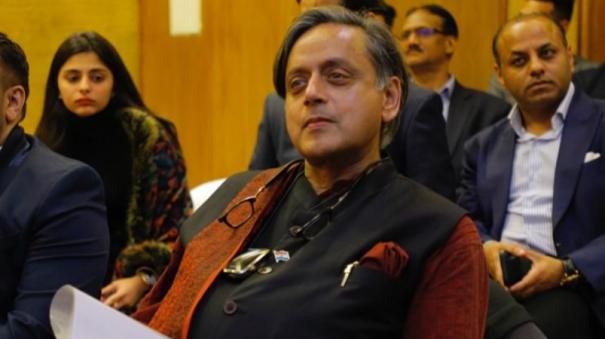 If there is a contest in the election of the Congress president, the polling will be held in Delhi on the 17th. Around 9 thousand people will vote. The votes will be counted and the results will be announced on the 19th.

In this case, it has been revealed that the party’s senior leader Sasi Tharoor is preparing to contest the presidential election. Subsequently, in a letter written by Sasi Tharoor to the party’s Central Election Commission Chairman Madhusudhan Mistry, he said:

As the Congress party is about to hold its president election, the party’s voter list should be published. Only then will there be transparency in elections. This is what senior party leader Manish Tiwari has asked.

If so, I’m sure it’s a principle that everyone would agree to. Everyone should know who can nominate and who can vote. I think there is nothing wrong with that. Sasi Tharoor emphasized this in the letter.