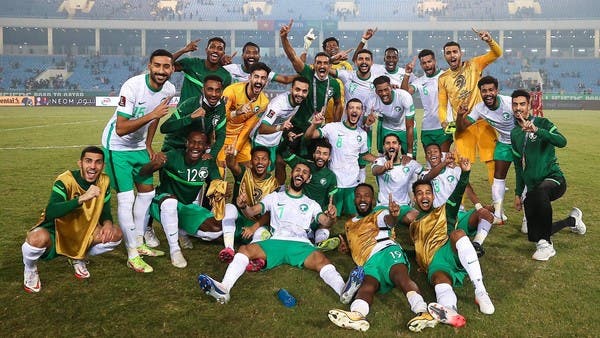 On Saturday, the Saudi national team players will organize their camp in Jeddah in preparation for the seventh and eighth rounds of the final Asian qualifiers for the 2022 World Cup.

The players, upon their attendance at the camp, will undergo a virus (Covid-19) examination in order to ensure their safety. On Saturday evening, Al-Akhdar will hold a training session on the “reserve stadium in King Abdullah Sports City” at 7:00 pm, and it was decided that the training session will be closed to the media.

The team is in Group B in the final Asian qualifiers for the 2022 World Cup, along with Japan, Australia, China, Oman and Vietnam. Al-Akhdar leads its group with 16 points from six matches.