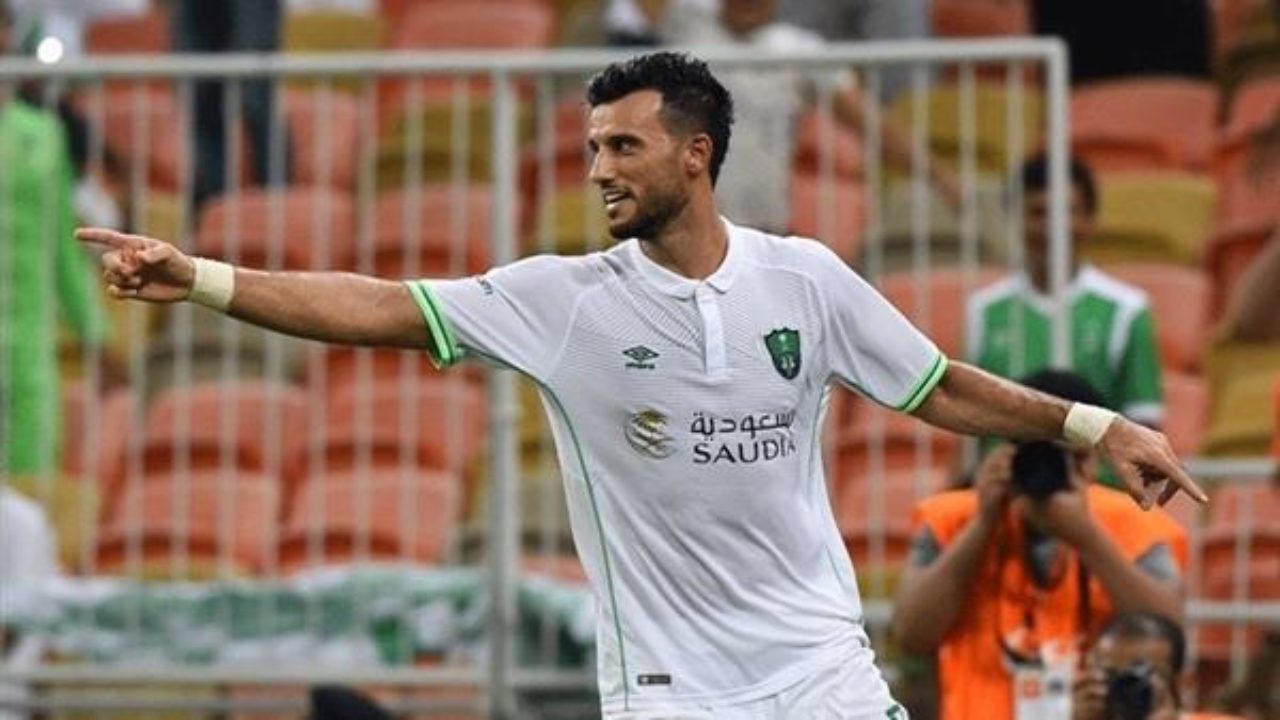 Al-Ahly Jeddah fans are pressuring the club’s management to get rid of the star of the Syrian team, Omar Al-Soma, after the team was relegated to the Saudi second division.

And the “Champions” websites monitored the reactions of Al-Ahly fans through social networking sites, to the news circulating regarding the possibility of the Syrian star moving to the ranks of Al-Ahly of Egypt during the current summer transfer period.

Al-Ahly of Saudi Arabia was relegated to the first division “Yellow League” after a goalless draw in the capital Riyadh against Al-Shabab in the 30th and last round of the Saudi Professional League. Al-Ahly team ranked fifteenth with 32 points.

And the Saudi newspaper, Al-Muwatin, had confirmed earlier that Al-Ahly of Egypt wanted to include Al-Soma for one season on loan.

And the “Boulout” website said that the fans of Al-Ahly Saudi Arabia welcomed the idea of ​​Al-Soma’s departure, especially after his level declined in the last period.

While another fan wrote: “Al-Soma is one of the most important reasons for the relegation of Al-Ahly Jeddah.” Another commented: “We want his departure to be sold, not loaned.”