Saudi Al-Akhdar inflicts the seventh loss on Yemen, preventing it from “touching” the net 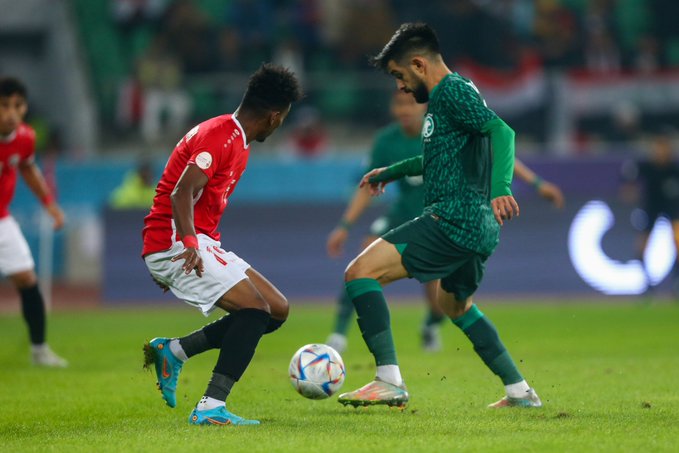 The young Saudi team, which is participating in the two Gulfs of Iraq as a substitute for the first Saudi team that participated in the World Cup, achieved a convincing and normal victory over Yemen in the first appearance of the two teams in the Gulfs of Basra, which is the seventh victory for Saudi Arabia in 7 previous confrontations that brought it together with the Yemeni team in previous Gulf championships.

The Saudi goalkeeper, Nawaf Al-Aqidi, denied the Yemeni team from reaching the Saudi net, so that Yemen failed to score any goal in the Saudi goal in the previous seven confrontations, and led his country to lead the group in its first appearance.

Shubman Gill is the new run machine of the Indian team