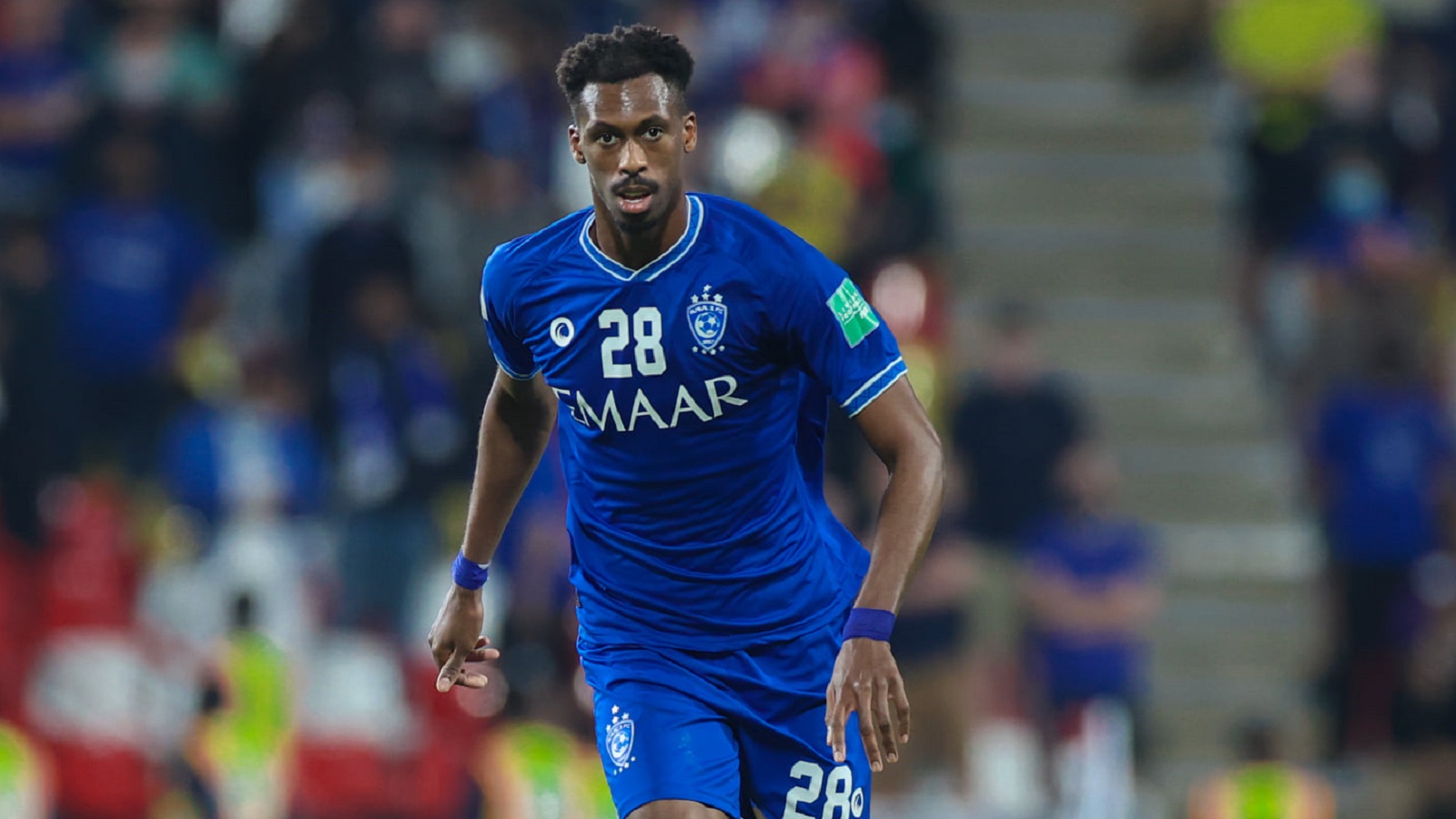 The Dispute Resolution Chamber of the Saudi Football Association issued a decision to suspend Mohammed Kanoo, the midfielder of Al Hilal and the Saudi national team, from local and international participations for a period of four months, on the background of his signing for Al Nasr last January, then unilaterally ending the contract and signing for Al Hilal.

The committee also decided to stop Al Hilal from two registration periods, and obliged it, with Kno, in solidarity to pay an amount of 27 million riyals (about 7.2 million dollars) to Al-Nasr Club.

The Chamber said in a statement published on its official page, “It is proven that the player Mohammed bin Ibrahim Kno terminated the contract concluded on January 3 with Al-Nasr Club without a legitimate reason or a legitimate sports reason.”

The statement continued, “The player Muhammad Kanoo and Al Hilal Club are obligated in solidarity to pay a financial compensation to Al Nasr Club, a total amount of 27 million riyals, as follows: an amount of 7 million and 500 thousand riyals, the first payment delivered to the player from the value of the contract, and an amount of 19 million and 500 thousand riyals remaining from the total value of the contract. Contract”.

It is noteworthy that the decision is subject to appeal according to the Dispute Resolution Chamber before the Saudi Sports Arbitration Center, and the time period for payment is 30 days starting from the end of the statutory period of appeal or after the judgment acquires final status in the event of an appeal.

The penalties come against the background of the complaint submitted by Al Nasr Club against Kno and Al Hilal to preserve his rights, after he signed an official contract with the 27-year-old player, who is coming to Al Hilal from the agreement in 2017, last January after entering the free period (the last six months of his contract) that authorizes He signed with the player without referring to his club Al Hilal, but Kno retracted his contract and signed a new contract with Al Hilal.

Kno is considered one of the mainstays in the squad of French coach Herve Renard, the Saudi national team coach, and if the penalty is confirmed, Kno will miss the World Cup preparation period.

10 stars who have lost their luster this season