Saudi Ambassador in Muscat: Our relations with Oman will witness further development 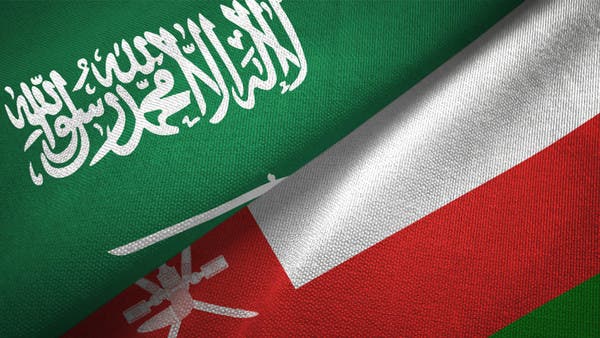 He added that the relationship between the Kingdom and the Sultanate of Oman is on the verge of further development and joint cooperation, depending on the enormous wealth and capabilities that the two countries possess.

Today, Monday, Prince Mohammed bin Salman began a Gulf tour that includes the Sultanate of Oman, the Emirates, Bahrain, Qatar and Kuwait, ahead of the GCC summit, which Riyadh is hosting in the middle of this month.

Today, Prince Mohammed bin Salman will meet Sultan Haitham bin Tariq, where a set of joint initiatives will be launched, including investments in the project to establish an industrial zone in the Special Economic Zone in Duqm and cooperation in the field of energy.

It is also expected that the Saudi Crown Prince will discuss with Gulf leaders to enhance cooperation and coordinate positions among the six countries of the Cooperation Council, with regard to regional, Arab and international issues, to achieve security and stability in the region.

It is noteworthy that the Custodian of the Two Holy Mosques received, last July, Sultan of Oman Haitham bin Tariq in NEOM, who at the time expressed his hope for further cooperation with the Kingdom to achieve the aspirations of the two peoples.