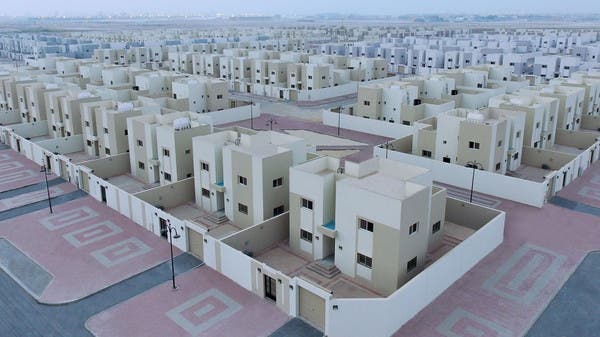 The number of cases, which the Saudi courts have decided due to disagreements and disputes over the division of inheritances among the heirs, has reached 7,559 cases since the beginning of the current Hijri year (280 days), according to Al-Eqtisadiah newspaper.

Real estate, both commercial and residential, accounted for about 70% of the total disputes, over which disputes occurred between the heirs.

The courts of Makkah Al-Mukarramah region had the highest percentage by 27.9%, by receiving 2,109 cases, followed by the Riyadh region courts with 1,855 cases, and then the Eastern Province with 1,060 cases.

The courts of Asir regions recorded 591 cases for the division of an estate, Medina 520 cases, Qassim region with 290 cases, Tabuk with 283 cases, then Jazan region with 238 cases.

This comes at a time when the digital transformation of the Ministry of Justice has contributed to the continuation of providing services to beneficiaries during the holidays and not interrupting them.

The ministry stated that among the list of documentation services it provided during the Eid al-Fitr holiday, more than 56 thousand electronic agencies were issued, and 1036 electronic real estate emptying operations with a value of more than 170 million riyals, in addition to documenting 3,509 marriage contracts, documenting 238 declarations, and documenting 709 social cases, to Besides documenting 43 wills endowment and issuing 456 documents for the heirs of the deceased.

The ministry announced that more than 126,000 reconciliation sessions were held through the Taradi electronic platform, benefiting more than 237,000 beneficiaries, within three months.

And she indicated that the “Tadawy” platform allows “remotely” resolution of disputes without the need for the parties to the conflict to review the reconciliation offices, with the aim of facilitating the beneficiaries and ease of obtaining the service, indicating that the number of reconciliation requests received by the platform during the third quarter of the Hijri year 1443 AH reached more than 118 thousand requests.