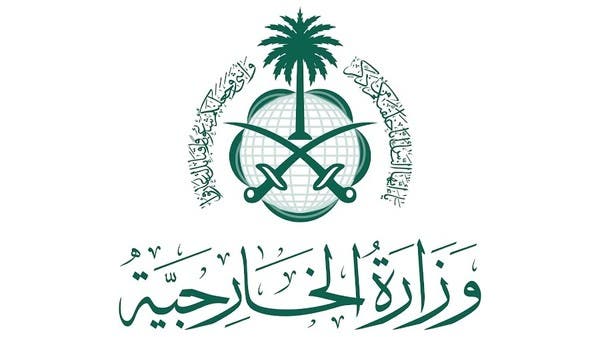 The Saudi Ministry of Foreign Affairs has expressed the Kingdom’s strong condemnation and denunciation of the terrorist attack that targeted one of the water lifting points west of Sinai in the sisterly Arab Republic of Egypt, and led to the death and injury of a number of Egyptian armed forces.

The Ministry affirmed the Kingdom’s full support for the Arab Republic of Egypt towards everything that threatens its security and stability, and its appreciation for the role of the Egyptian Armed Forces in confronting such terrorist and sabotage acts.

She said: “The Kingdom extends its sincere condolences and sympathy to the families of the victims and to the government and people of the sisterly Republic of Egypt, and also wishes a speedy recovery to all the injured.”