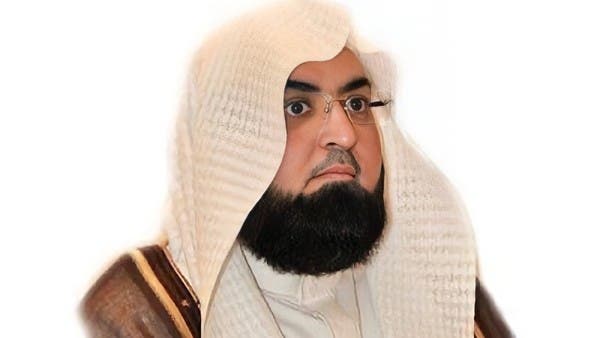 Today, Saturday, Sheikh Mahmoud Khalil Al-Qari, the imam of the two Qibla mosques in Madinah and the formerly appointed imam of the Prophet’s Mosque, was absent after the Sheikh fell ill, after which he was admitted to the intensive care unit in a Saudi hospital, where he breathed his last.

Prayers for the deceased are scheduled to be held today after Maghrib prayer at the Prophet’s Mosque.

For his part, the Minister of Islamic Affairs, Call and Guidance in Saudi Arabia, Dr. Abdullatif Al-Sheikh, mourned the late, and he said through his account on “Twitter”: “We received with great sadness the news of the death of Sheikh Mahmoud Khalil Al-Qari, the imam of the two mosques and the assigned Prophet’s Mosque, may God have mercy on him and forgive him.” He rewarded him with all the best for what he gave, and we offer sincere condolences and sympathy to his family and lovers, and we ask God to inspire everyone patience and solace, and we belong to God and to Him we shall return.”

It is noteworthy that Mahmoud Khalil Al-Qari is the imam of the Prophet’s Mosque and the Imam of the two Qibla mosques in Medina. He was born in Medina. Sheikh Abu Ibrahim was able to memorize the Book of God when he was ten years old. He also obtained a license in the Holy Qur’an from his father, the reciter Sheikh Khalil Al-Qari, and received His primary, preparatory and secondary studies in private schools for memorizing the Holy Qur’an in Medina, and was able to complete his bachelor’s studies at the Faculty of the Holy Qur’an and Islamic Studies.