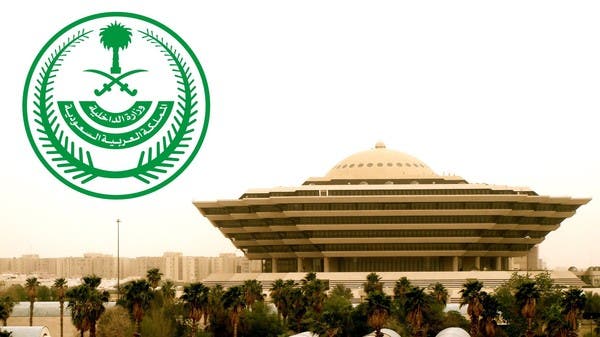 Today, the Saudi Ministry of Interior executed the death sentence in remembrance of Muhammed Abdullah Ahmed Al-Saddam, a Yemeni national, who worked on targeting civilian gatherings in a public facility under the direction of the “ISIS” organization, through a suicide operation that he carried out using an explosive belt, and photographing the site. The target, his support and allegiance to the organization, and the adoption of his ideas.

And the statement of the Ministry of Interior issued today stated: “By God’s grace, the security authorities were able to arrest the aforementioned perpetrator, and the investigation with him resulted in accusing him of attempting to carry out his crime. The Specialized Criminal Appeal, and from the Supreme Court, and a royal order was issued to enforce what was legally decided, and its reference was supported against the aforementioned offender.

And the Ministry of the Interior announced this “to assure everyone the keenness of the government of the Custodian of the Two Holy Mosques, to establish security and achieve justice, and that this country will not hesitate to deter anyone who seeks to harm its security and stability, its citizens and residents on its lands, and at the same time warns everyone who is tempted to take action.” for committing such criminal terrorist acts that he will be punished by lawful punishment.”